Environmental Sustainability is no longer a hobby, it’s a necessary lifestyle. Doing your part to reduce our waste is more important than ever and upcycling might be the key to reducing your landfill contributions.

Though recycling is an effective way to reduce waste, an increasing amount of people are turning to upcycling as a way to reduce the strain of overproduction and casual waste lifestyles has on the planet. Trash as treasure is now trendy and it’s become so popular that some even call it the Upcycling Revolution. 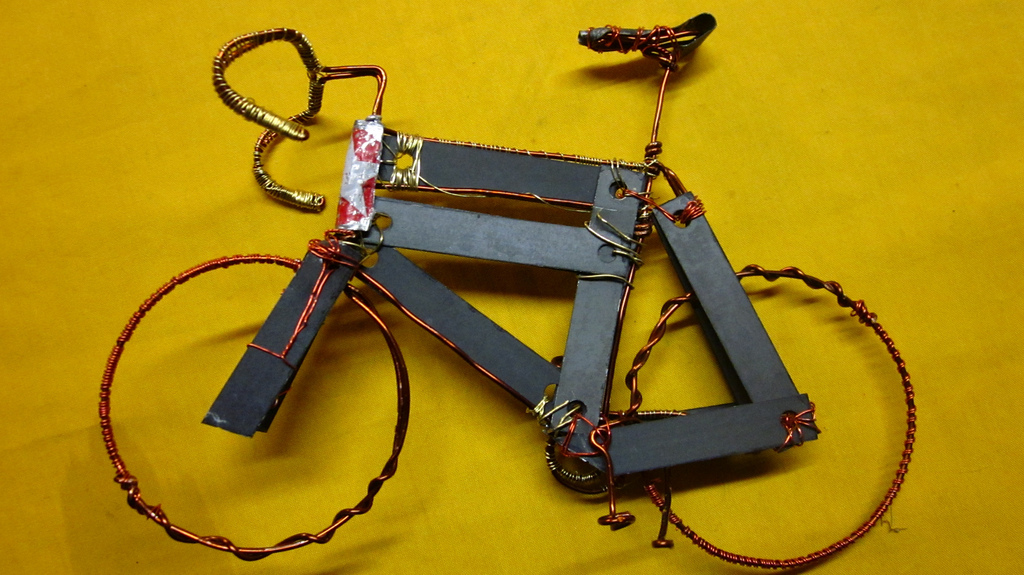 So what is upcycling? It revolves around the phrase “waste not, want not” and takes it to the next level. It means to take something old and make it useful again. It’s a type of sustainable action that can be done in our own homes, which helps empower and give spirit to the environmental consciousness of the 21st century. Upcycling is taking something that many would send to the landfill and, instead, upgrading or reusing it in a new and inventive way. It’s a creative take on dumpster diving, even if you never take the plunge into a dumpster.

Whether upcycling comes from an increase in DIY Pinterest popularity or a general outcry to save the planet, but any way you look at it, upcycling is good for the environment. It’s in layman’s terms, sorta lame, to use unnecessary amounts of plastic and many turn to places like Goodwill instead of the mall when looking for new items to take home.

Reiner Pilz was the first to use the term ‘upcycle’ in 1994 during an interview about the process of European waste systems. She viewed recycling as down-cycling and called for an opposite version of this where old products are given more value, not less. We can trace upcycling in our own personal histories when the world was less globalized and less consumer-based. Many can recall their grandparents doing their own version of upcycling where old shirts became rags and mason jars were reused in the place of vases. Despite the widespread practice of adding new value to old things, the term didn’t become mainstream until Cradle to Cradle: Remaking the Way We Make Things was published in 2002. “Everything is a resource for everything”, architect William McDonough and chemist Michael Braungart emphasized. In the book, discussion on how upcycling is more than just reducing the harm we’re causing, it’s changing the lament of waste into a positive and empowering experience. This is especially important when considering that the biggest reluctance around reducing waste is that it’s time-consuming and, in a capitalist society, difficult. Imagine if we could reduce that and, as McDonough and Braungart suggested, turn it into a positive experience. 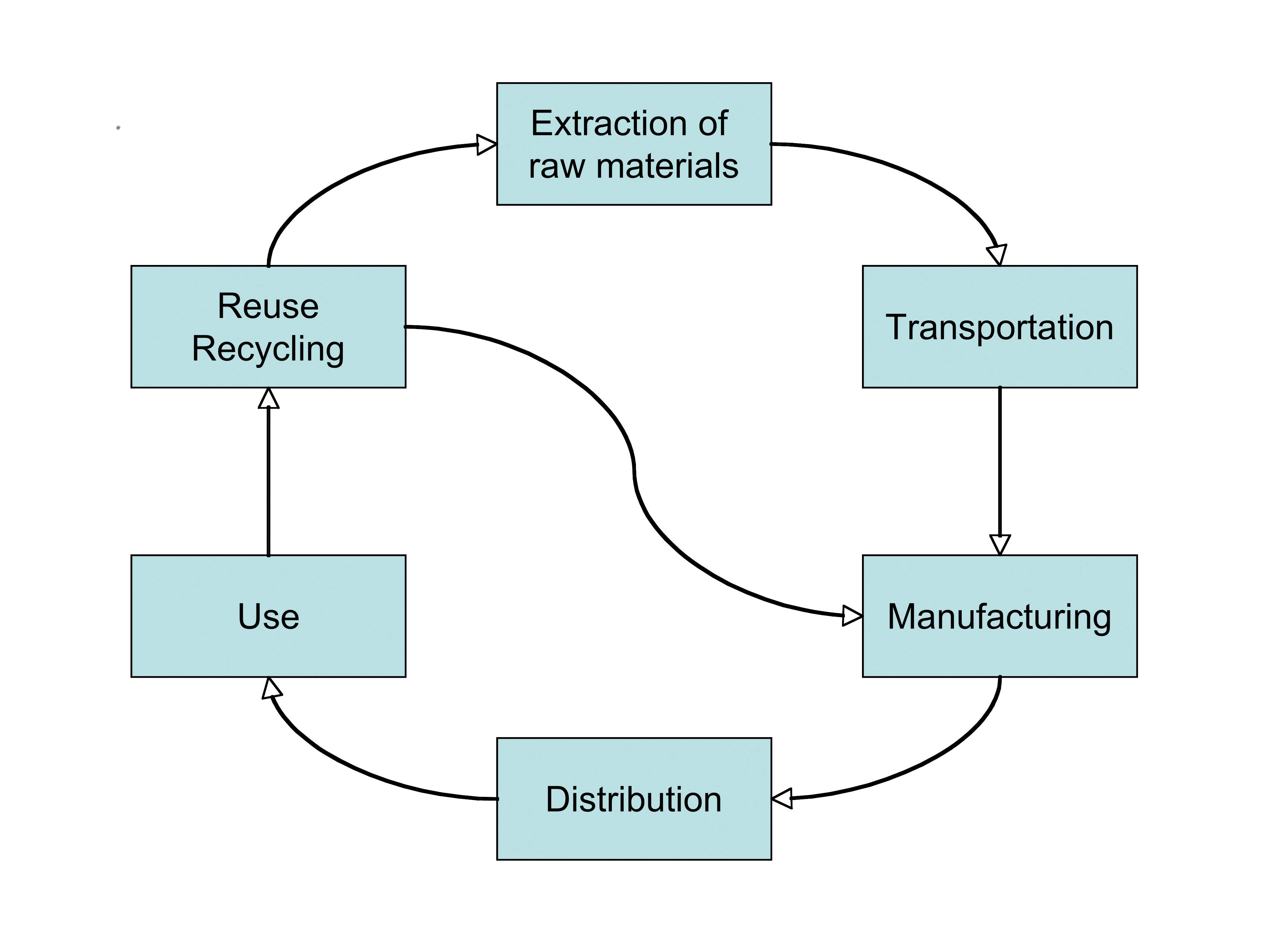 It was reported that the average household produced more than a tonne of waste every year and many countries produce about 3% more waste than the year before. If you’re feeling overwhelmed by the possibilities or feeling stressed about starting to upcycle, it’s important to remember that every small action is effective in the path towards environmental sustainability. It’s impossible to get rid of all unnecessary waste in one day. Start with one item, ask yourself what else it can be used for, and build your way up as you look at throwing more things out in the future. Upcycling can be an addictive hobby that produces beautiful, cost-effective results.

Here are some easy upcycling projects to help get you started:

Turn coffee grounds into coffee infused soap, or use old plastic and glass bottles to water your garden or change an old t-shirt into a tote bag. Upcycling can also be a social thing! Invite your friends over to upcycle old items and educate them on the ways we can become more self-sustainable and empowered through reducing our waste. You’ll help save the planet, save money and find a new hobby at the same time. The key is to be fun, bold and conscious of your contributions to the landfill.