Amazon, SpaceX, Virgin, Budget Suites of America and Sierra Nevada Corp. are just a few companies that have recently actively shown intent to send a manned spacecraft into space.

On February 6th of 2018, Elon Musk’s SpaceX launched the first-ever private rocket ship into space, pronouncing that private companies could not only create spacecraft comparable with that of government agencies but could also do so for cheaper. Not only did Elon obtain the record for the most powerful rocket thrust (5,130,000 lbs), but also the highest-ever rocket lift: a whopping 140,654 lbs! But why are these companies racing to space now?There are obviously many factors that play into the economics behind space exploration, but I want to highlight three key reasons why this race is happening today.

Jeff Bezos, in his Amazon-backed space exploration company Blue Origin, has supported the company financially since 2004 using only his personal wealth. Similarly, Musk only needs $20 million from investors because he is allocating $100 million of his own personal fortune towards SpaceX from one of his other incredible ventures. As well, Virgin Galactic has been supported since 2011 by its founder, Richard Branson. These people are rich beyond words, and they all seem to be allocating a large portion of their fortunes into space exploration. This is the most important reason why there is such rapid progress in the development of spacecraft being built by these companies.

It might seem like they have overly ambitious timelines, such as Virgin’s goal to send humans in suborbital flights by 2020, but we are simply used to the timeline of governmental agencies, such as NASA, whose timelines often revolve around politics. For example, the US allocated $600 billion towards their military budget in 2015, whereas NASA received $19 billion. While it might seem like they still have a lot of money to work with, these funds can quickly dwindle when the organization is held responsible for the many objectives of that nation, such as operating space stations, funding unmanned exploration missions, and, ironically, even allocating funds to other agencies in the field of space exploration, such as granting $20 million to Sierra Nevada Corp’s SpaceDev program and 1.6 billion to SpaceX in exchange for 12 unmanned missions to the ISS over 3 years. 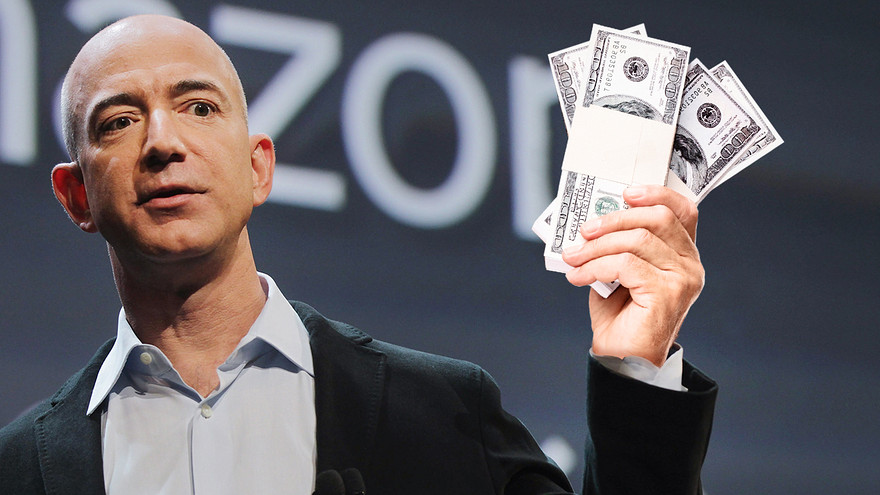 Believe it or not, there are actually many revenue streams associated with space exploration. For example, as stated before, Musk has struck billion-dollar deals with NASA for ISS missions, which will not only allow Musk to test his rockets but will also leave him with more capital for future developments. Another approach is that of Virgin Galactic, which is charging an estimated $200,000 USD for suborbital space flights that are available to the public, opening themselves to a massive human market. There is already a multi-year waiting list for these flights. 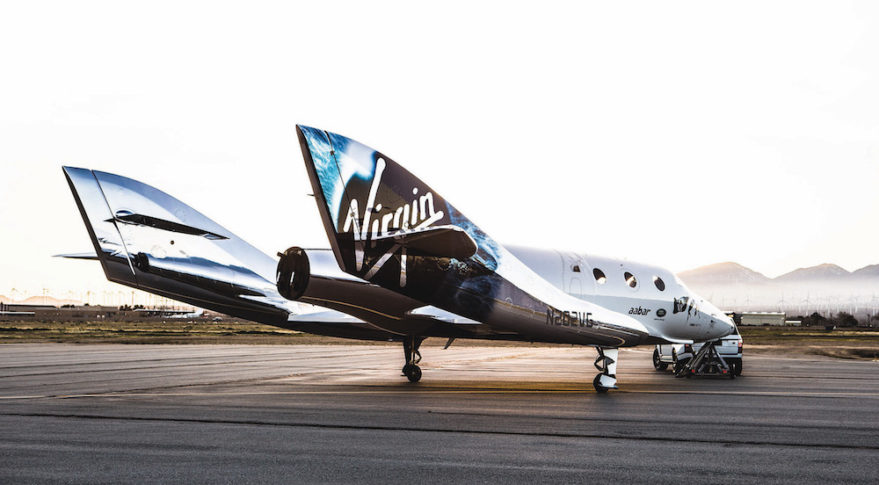 Likely on another planet. These mega-billionaires tend to focus on two key aspects of improving the human race: making the world better, and creating a backup should we damage our Earth’s resources beyond repair. Ultimately, space exploration is only the beginning. In fact, there are many similarities between the aviation industry and the space exploration industry. Prior to WWI, planes were virtually useless and non-existent. However, after WWI, they became more and more privatized as flying became less and less of a novel principle. Today, the idea of having a government-owned agency guiding flight routes (imagine NASA being the only organization permitting flight from the US) is almost as absurd to process as the idea of having private plane companies was less than a century before. This same trend is happening in space exploration. As more and more people experience what it’s like to see space, it becomes less and less of a novel idea. “That’s why the aforementioned companies don’t have their sights set on only direct profit sources for long-term success. SpaceX and Blue Origin have already successfully developed reusable rockets—a feat previously considered unimaginable! While space is unexplored, the industry is still competitive, which will force them all to keep innovating and improving efficiencies until space exploration becomes more practical. These companies are thinking long-term, and so should we.

Right now, it is our duty as forward-looking citizens to realize one important lesson: the future is what we shape it to be. If we do something as little as educate ourselves more about space exploration, we will be much more prepared as a society for what will arguably be the single greatest industry disruption ever known to man.