On average, in any given year, 1 in 5 Canadians will experience a mental health problem or illness.  This number is astronomical, especially following generations who feared the social repercussions of discussing their mental health, even with medical professionals.

We are now in an age where it’s becoming okay to talk and even encouraged through certain online initiatives. With the increased discussion, however, I’ve noticed one thing: that people tend to talk about their success stories of remedying their chemical imbalances, instead of the treatment process itself. It’s a common belief that with support and the right treatment you will recover.  But what happens in between?

Talking to the People

I determined, in the five discussions I had with individuals (some of whom requested to stay anonymous) with varying mental health diagnoses and the 51 survey responses from an anonymous poll I conducted, that it can take, on average, 12 medications before the medication effectively treats their illness.  The lowest number was 1 and the highest was 50. While the approach I performed to obtain statistics is not the most scientifically sound, there is, alarmingly, no Canadian statistic for the amount of diagnosis and medication prescriptions required before medications begin to work.’ A lot of people in the survey mentioned that they felt like their current medication had stopped working, or that they were still searching for one that didn’t give them horrible side effects. It made me realize that the struggle with treatment is not an uncommon one and that there are so many unsung heroes in our lives that fight their own bodies on a daily basis. 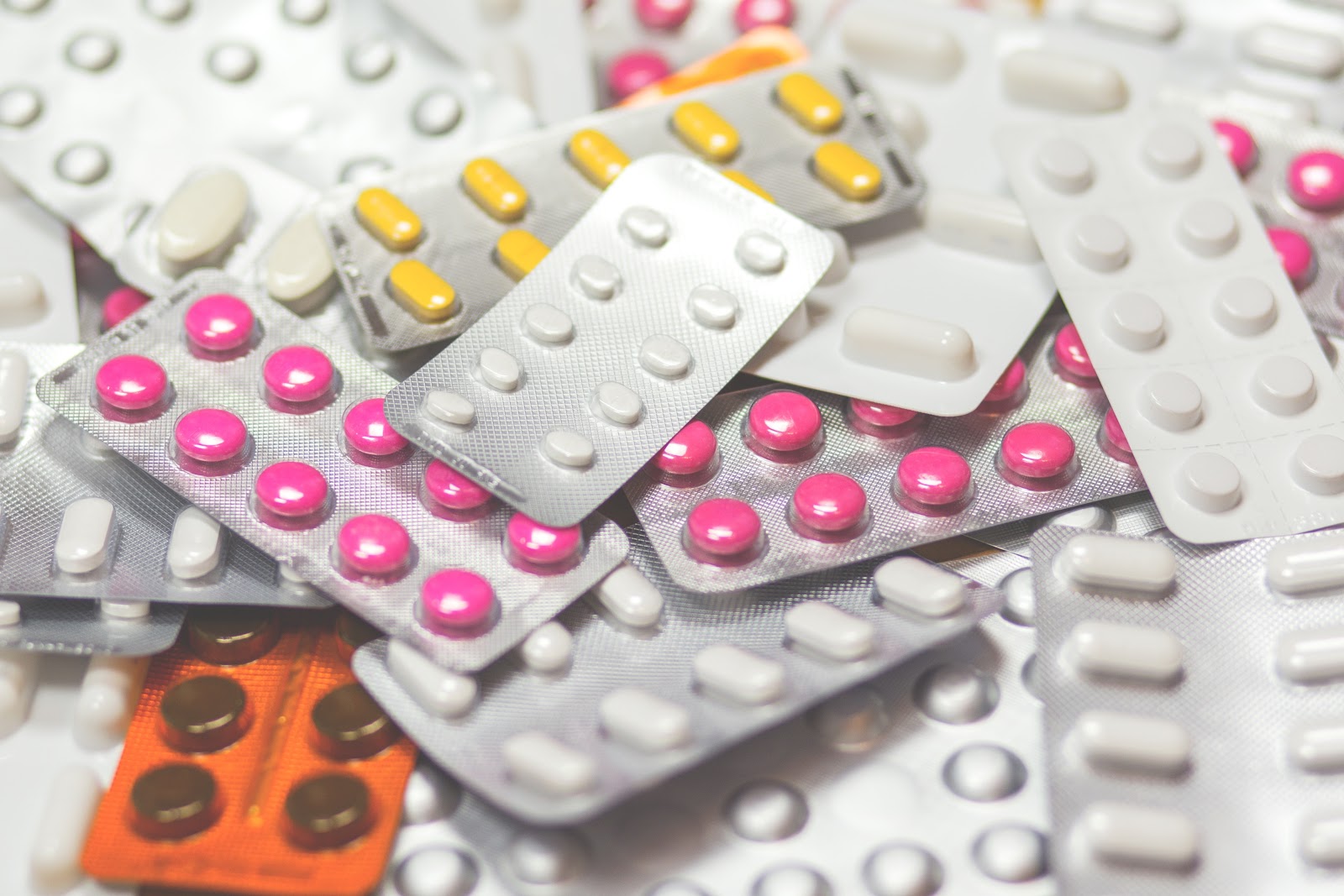 Common side effects for basic anti-depressants are widespread and can range from mild to debilitating. Migraines, upset stomach, fuzzy head, lack of appetite, agitation and other uncommon body changes that can have a real emotional toll on an individual. In all five of the interviews that I conducted a common theme was the isolation and stress these side effects can have. It only becomes strained when the medication doesn’t work and the week or two of side effect filled adjustment leads into the weaning process where the symptoms are usually worse. One 40-year-old who suffers from schizophrenia mentioned the fatigue they felt from discussing their mental health because they felt like there was no point.  The side effects were so debilitating and they did conceive of any benefit even after prolonged intake of their prescribed medication. They felt that people were tired of hearing of their chemical imbalances and that no one really understood what they were going through, even when they fully expressed themselves.

This can be a very repressive and introspective place to be in, especially with the fear that someone will hear about their struggles and think “I hope this person doesn’t go off their meds, they’re crazy.” In some cases,  poor mental health is not a flaw attributed to the person’s character but a sign of chemical imbalance. A mental disorder cannot be voluntarily controlled. It persists in the individual, even when they are being treated, especially when someone is balancing more than one condition.

And many medications can treat more than one issue, similar to one of the common antidepressants given to those who I interviewed when they were starting out in their treatment journey. Citalopram is a medication that 4 of the five individuals I spoke to had tried and in the end, it only worked for one of them, who uses it to treat her post-traumatic stress disorder, depression and generalized anxiety disorder diagnosis. This individual had faced severe post-traumatic and had reported that,  for the first month, they felt it was “barely worth it” due to the concomitant dissociation, vomiting and lack of motivation they had experienced. “It got rid of the anxiety at first” she continued, “ but then there was nothing else, and I felt as if the medication had stripped myself of who I was.” This is a lower priced anti-depressant but the side effects can be costly. In fact, the costs can sometimes be greater than the benefits, rendering the individual sick to their stomach or even to engage in suicidal ideation. 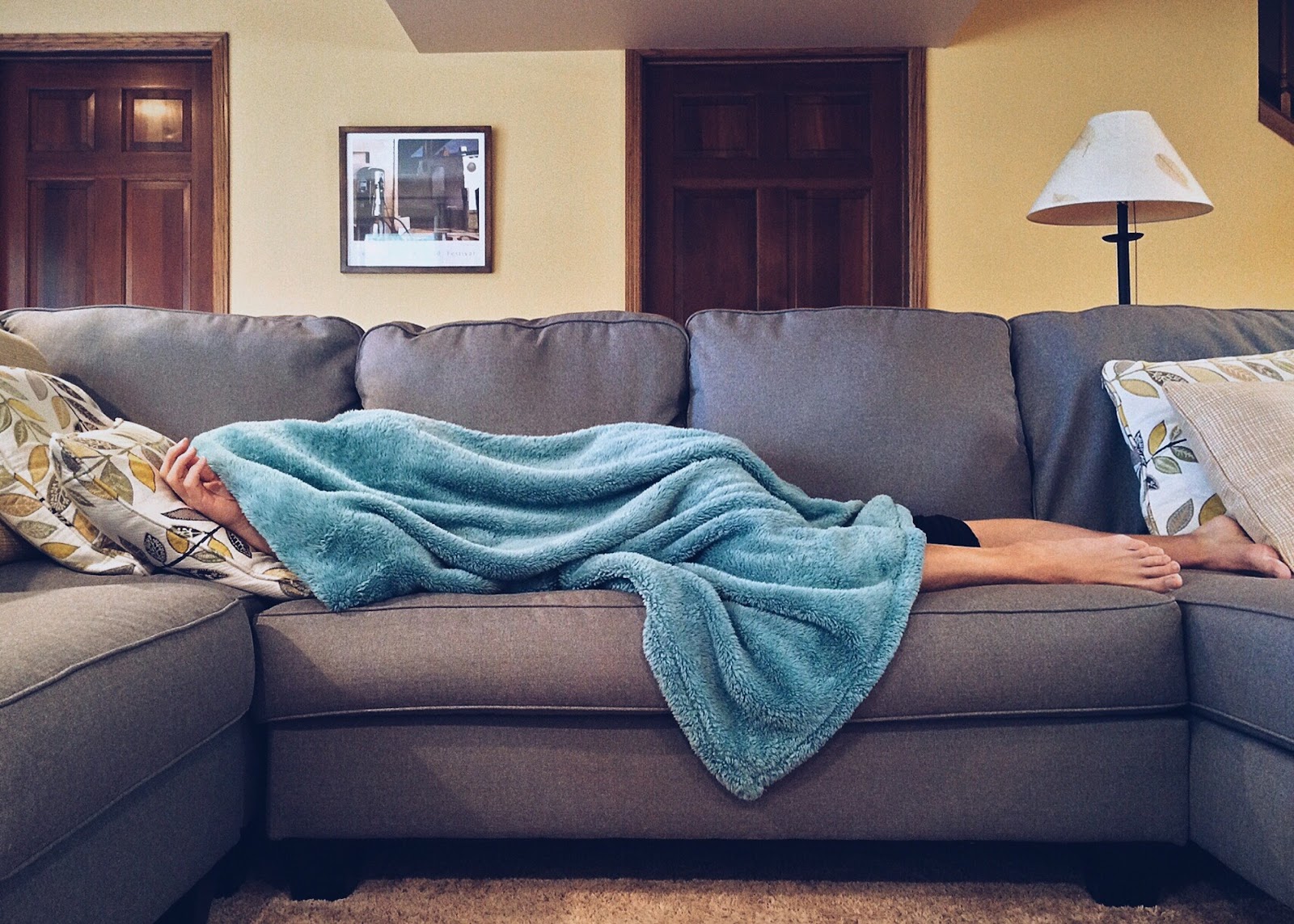 The financial cost of medication can also be a factor that can cause those affected by mental health to have their treatment process extended. A common answer to the poll was that they had tried a medication that had worked but they could not afford to keep on taking it and opted for a cheaper one instead that they felt did not work as well. In Canada, 55% of Millenials (Canadians born between 1980 and 2000) have to access to drug insurance leaving a large portion of the population unable to get the coverage that they need. This is partially due to the millennial work culture that has gotten rid of the ‘working at one company until retirement’ values of the boomer generation and the loss of access to workplace health resources in entry-level positions. Additionally, Canada’s drug prices are now the third highest among the Organisation for Economic Co-operation and Development (OECD) countries – that is 22% above the OECD median. According to the Canadian Medical Association Journal, the average cost of medication per month in Canada was $158 in 2017, a number that has not changed greatly.

Beyond the costs, the process of treatment for most people is a long and arduous process. Proper treatment doesn’t start at the diagnosis and can cause side effects that can make the illness more intense. The process can make many people avoid dealing with their mental health problems for years, which can cause physical, social and mental deterioration that may never fully recover. 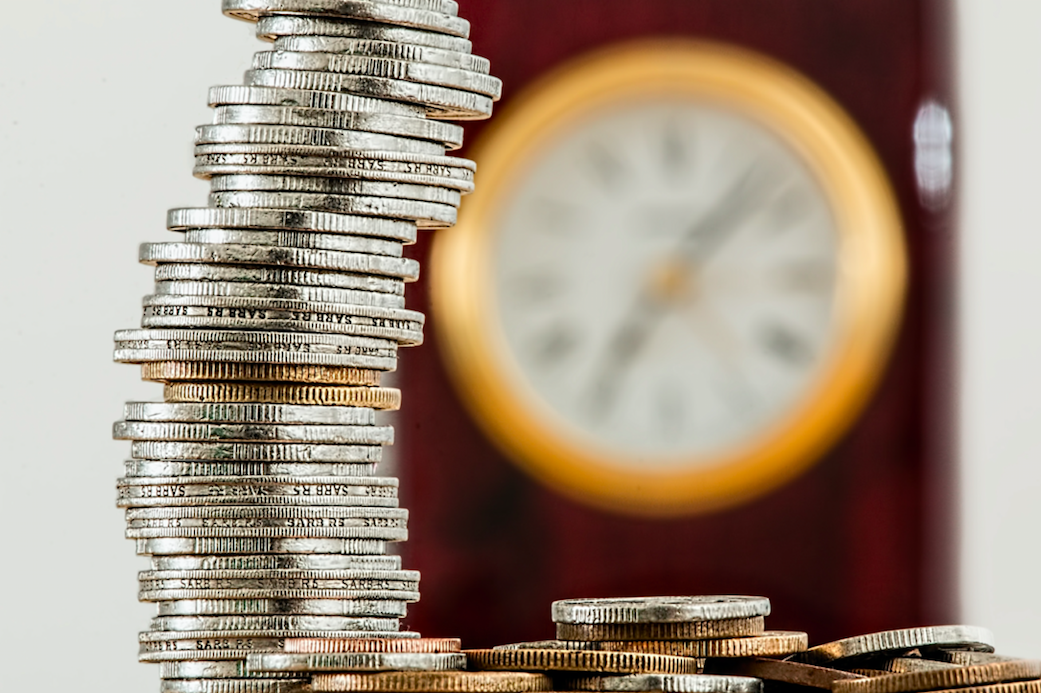 One of the interviewee’s, Haley ludyk, a 23-year-old GAD and ADHD diagnosed individual, advises that “you just you have to [seek treatment]. Basically, take what you’re feeling now and add two years onto that because that’s basically how long it takes. If you’re feeling horrible now, it’ll take a long time to feel better.” Many stated that the lowest point in their treatment was the bit right before they went to talk to someone, and they encourage everyone that “starting the process now will save you in the long run, even if that run is 2 years long.”

While the heartrending stories I had witnessed extend beyond this article, there is some advice I  received from particular individuals that are worth sharing to conclude. First, that the process is not black-and-white, the journey looks different for every individual who struggles with mental illness. Second, that we should not allow people to feel ashamed to open up We must check on the people we know who are going through it and we must keep ourselves accountable when we’re not feeling okay. It can get uncomfortable, but it is necessary to heal.