It seems strange to think that there could be a scientific way of analyzing something so common as having siblings. Research has shown that these tumultuous relationships can have some of the most positive and/or negative impacts on our lives. From the wisdom of psychology, sociology, and even biology we can see they provide us with role models, companions and support systems. As American family sociologist Katherine Conger says, siblings just may be with us “for the whole journey” or (according to Victor Cicirelli from Purdue University in Indiana) at least become the longest-lasting relationship of our lives.

Unlike friend groups, sibling relationships are involuntary and the close proximity can present challenges for getting along. Although situations can be complex and dependent on other factors such as other familial interactions, researchers agree that four components are most prominent in sibling relationships (especially in early childhood): being emotionally-charged (expressing high emotion toward siblings of positive or negative quality), harbouring intimacy (understanding each other’s behaviour very well), differences in quality of relationships between different siblings, and the influence of age gaps over conflict and caregiving. Due to these factors, siblings can play a critical role in one other’s cognitive development, especially when it comes to temperament and social interactions. 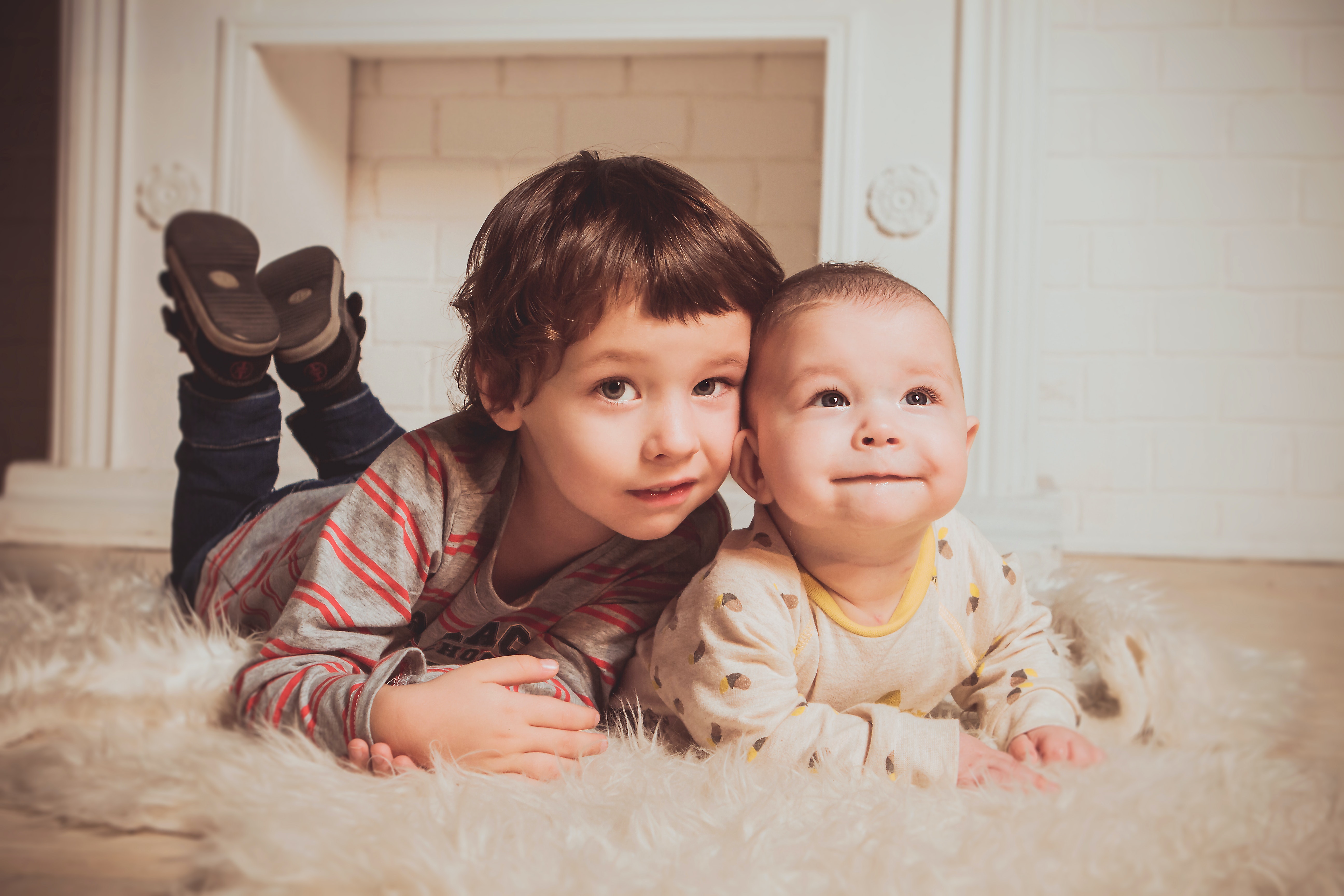 The Impact of Sibling Conflict

Conflicts and aggressive behaviour are particular areas under heavy analysis by researchers, especially because young siblings (in North America) can fight up to eight times an hour. Taking part in pretend play, teaching and other activities with siblings allows children to explore creativity and conflict resolution, leading to easier social adjustments in more formal settings like school. A study at the University of Pittsburgh observing behavioural problems in at-risk children found that children that exhibited the best conflict resolution skills at home with siblings also demonstrated the best skills with classmates. Sibling relationships that exhibit warmth (positivity) predict better behavioural conduct in second graders and can protect children against other family-based stressors, such as marital issues. Even siblings with distant relationships can often reconnect in middle age and become important sources of support, especially when parents age and die. 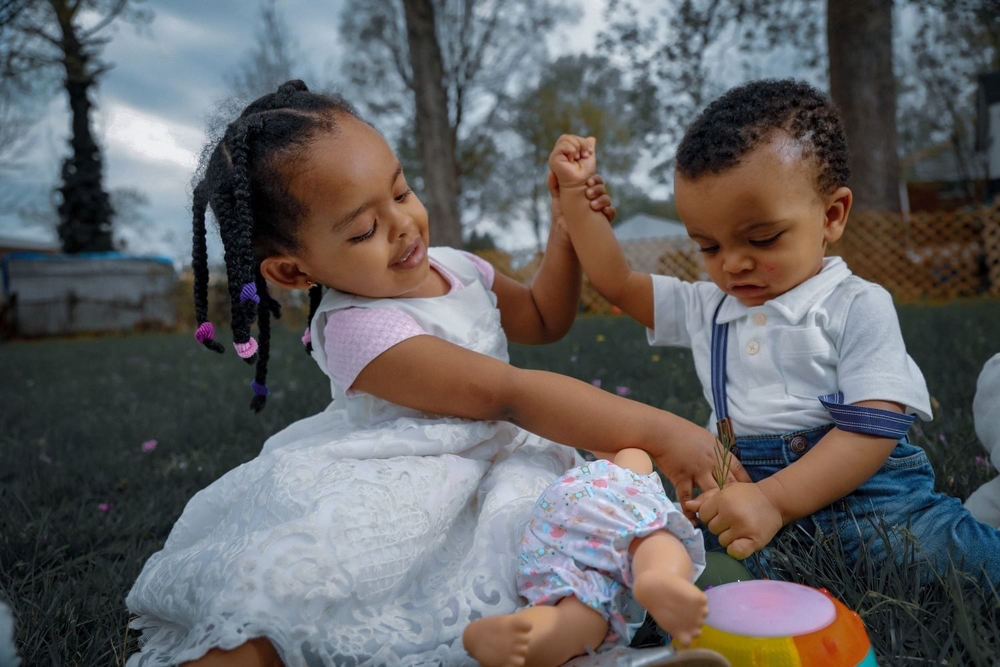 On the other hand, children that demonstrate hostile and coercive conflict resolution are more likely to take negative risks in adolescence. Furthermore, aggressive sibling conflict can lead to difficulties later in life, such as violent tendencies and antisocial behaviours, and a study in the UK reported that sibling bullying can cause a higher likelihood of self-harm as a teen. Oftentimes the type of conflict in adolescence leads to differing symptoms of anxiety and depression. For example, researchers at the University of Missouri studying sibling conflict identified fairness and equality issues being associated with more depressed moods, while difficulties with ownership were associated with higher anxiety and lower self-esteem.

Sibling relationships can also affect components of emotional regulation, such as how younger siblings model older siblings’ emotional behaviour or how well children detect facial expressions associated with anger and sadness. Some researchers also characterize the issue of favouritism as a remnant of evolution, where parents will pour their finite supply of support and love into a child who seems most worthy of the investment. While children can learn to adapt to this system to their advantage (for example, telling their perceived “favoured” sibling to ask for parental permission for certain activities) this may lead to self-esteem issues down the road and impact future relationships. 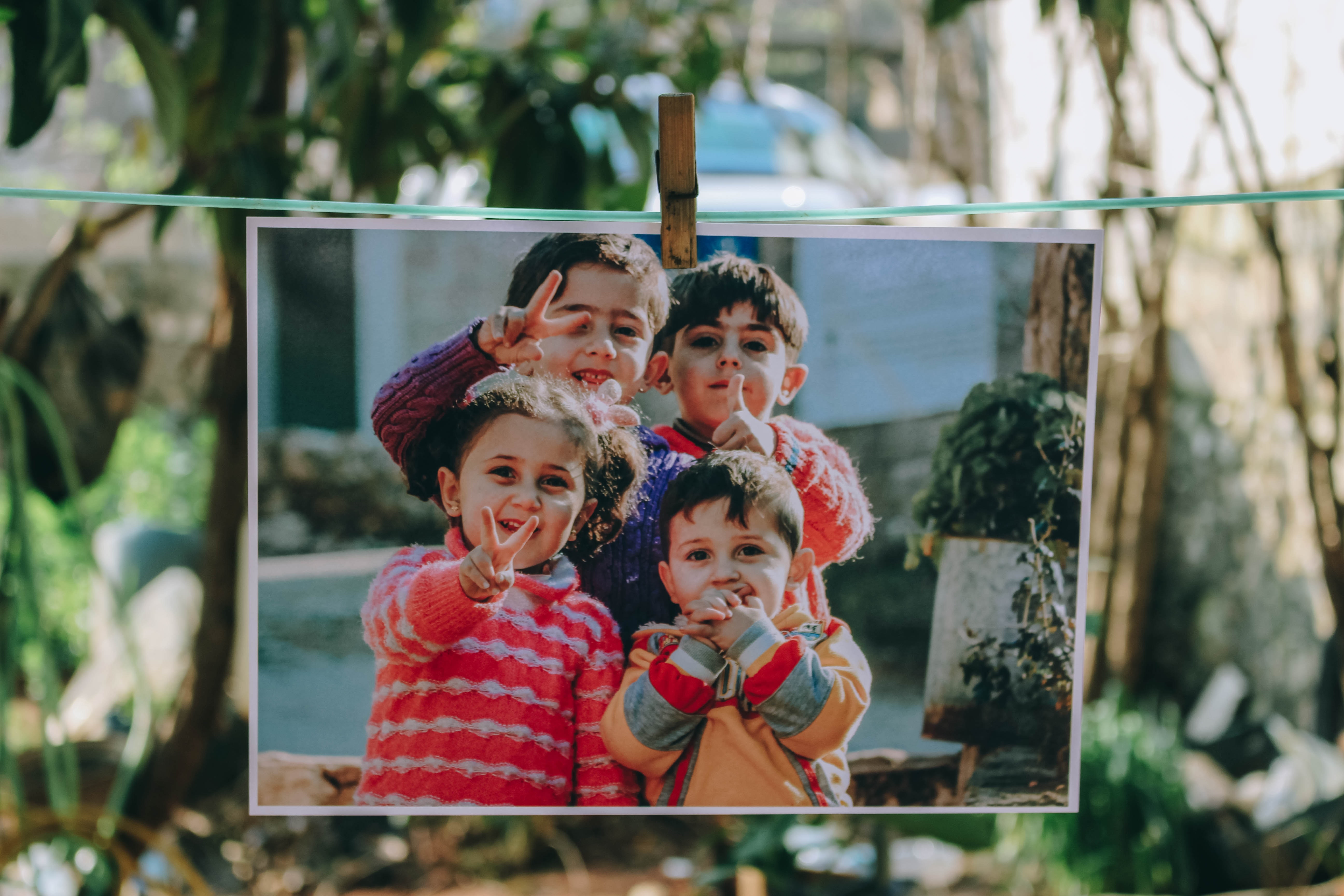 Moreover, growing up with siblings can lead to the psychological phenomenon known as “de-identification”. Often affecting middle children, this occurs when individuals purposely differentiate themselves from their siblings (in terms of hobbies, interests, and temperament) to claim unique personalities within a household. This can also help to discourage risky behaviour (for example, teen pregnancies and smoking), although studies say siblings are more drawn to the different choice rather than the wiser choice.

Birth order can also impact sibling relationships and can change depending on stages of life. While some studies say that older siblings are more likely to engage in caretaking and teaching (and younger ones are more likely to imitate these actions), this can change as years pass and lead to more balanced interactions (where younger siblings take on more active, initiative roles). However, this doesn’t necessarily prove true for all relationships: Frank Sulloway, a researcher at UC Berkeley, says it is the quality of these relationships, rather than birth order, that has the biggest impact on the personalities and future of each individual sibling.

On the other hand, “only child syndrome” — the idea that children without siblings are more spoiled and socially ignorant than their peers —  does not always hold true. While young adults in a University of Tennessee study in 2001 wished they had siblings growing up (often creating imaginary friends at a young age), researchers in the Netherlands found that only children had just as much happiness and global self-esteem as those with siblings. Only children may also enjoy more attention from (and consequently more positive relationships with) parents, leading to better personal motivation. Another study at the Southwest University of Chongqing, China found that only children were more creative thinkers (due to having become more inventive at an early age) but had less gray matter in brain areas related to processing emotional information.

It is important to note that the previous findings are not at all universal, and can change depending on factors such as societal values and socioeconomic status. However having warm sibling relationships can definitely contribute positively to emotional and social learning in childhood and adolescence, shaping our personalities for the better and providing an important source of support in adulthood and beyond.