Historically, women have never had much opportunity when it came to the government and policy. Ontarian women were only able to vote in 1917. In Quebec, women were denied the vote until 1940. Agnes Macphail, the first woman elected to parliament, was only sworn in 1921. And now, in 2019, Canada does not have a single female premier: with the recent election of Albertan premier Jason Kenney, every single Canadian premier is male for the first time since 2008. While our Prime Minister boasts feministic attitudes and a record-breaking amount of women in power, females account for only 27% of the government. Why, in an age of widespread activism and generally accepted feminism, is the gender gap in politics so steep? What do these severe numbers mean for us, and how does it affect young women, like me, looking to go into politics? 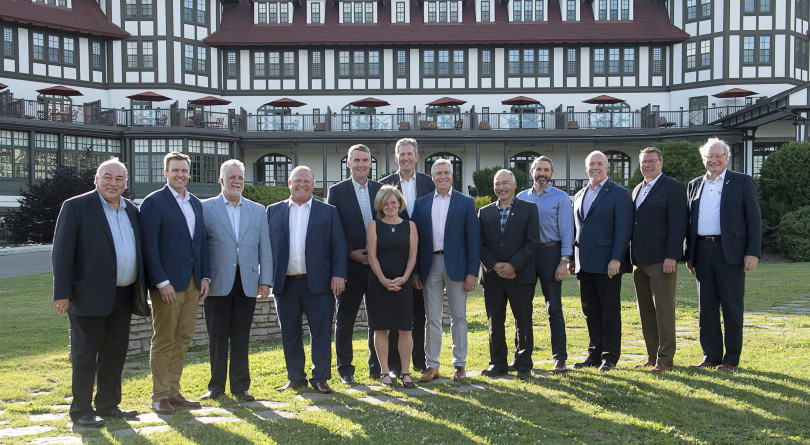 There are many factors that lead to the gender disparity we see provincially and federally. Many say this is a result of the Canadian voters having little faith in female leadership. However, this could not be more inaccurate. In an online survey conducted in 2014, respondents stated that women often tend to represent desirable leadership qualities. “The argument is that women tend to be more community focused… and that they tend on average to be more honest and trustworthy than male politicians,” says Sylvia Bashevkin, a political scientist from University of Toronto. In reality, the nominations processes of certain political parties are the most at fault. According to a survey conducted in 2013 with Laval University, women are more likely to be chosen as nominees in areas considered as strongholds for opposing parties. 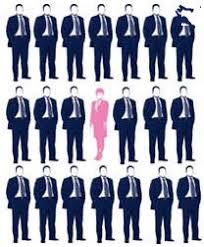 This begins the cycle of women being set up to fail in politics, and being judged for their efforts and often fairly successful leadership despite the circumstances. In 1993, Kim Campbell replaced Conservative party leader and Prime Minister Brian Mulroney. In this instance, Mulroney was facing a popularity decline due to the economic slump and dissatisfaction with the Goods and Services Tax. Just three months after her becoming the Prime Minister, the federal elections began in which the Conservative Party of Canada was left with just two seats, not including Campbell’s home riding of Vancouver Centre. 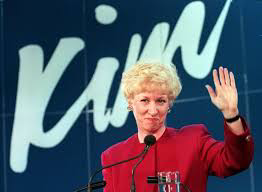 Another reason as to why there aren’t nearly enough women in politics is a lack of interest is the stereotypical male environment of politics. According to an Abacus Data Survey, based on the almost 2000 Canadians surveyed men (28%) were considerably more willing to run for office than women (15%). Not only are there so few female role-models for aspiring politicians to look up to, but there are many instances in which sexual harassment in the workplace may deter women from entering the field. For example, ex-parliamentarian Belinda Stronach stated that the “lack of civility” seen in a male-dominated workplace may act as a deterrent for women.

Hedy Fry, the longest-serving female Member of Parliament and previous Minister for the Status of Women, says there are many ways in which the profession could be adapted to better suit women who want to stay with their family in a riding far from parliament. If parliament sat for “concentrated bursts” then a large portion of the committee work could be done through video calling. 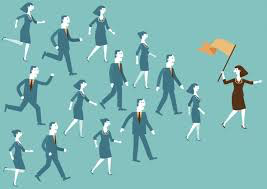 Internationally, Canada ranks 61st out of 193 countries on the Inter-Parliamentary Union Rankings, from being 21st in 1997. The IPU is a union that acts to connect multiple states in discussion of parliamentary figures and democracy. This shocked me, and seriously opposed the beliefs I once held about equality in our country. While I noticed a visible lack of women on election posters, or on the news, I believed Canada was fairly fit in terms of gender representation, and would have pegged us in at least the top 50 countries in the rankings. Perhaps too naively, I assumed the G7 countries would be near the top of the list (most are, save the U.S, ranking at 79, and Japan at 165). If the seven most powerful countries in the world do not make gender equal representation a priority, what does that imply?

I had the opportunity to participate in this years annual Model Parliament program with the Legislative Assembly of Ontario. There, I noticed a visible divide between males and females. In the program, each party leader was elected by members of their party; I was surprised to find that every single party leader (Progressive Conservative Party, Liberal Party, New Democratic Party, and Green Party) were male. I was so inspired by the strong young women I met at this program, and learned so much from everyone there. However, I couldn’t help but feel ashamed by the gender disparity in the program. Each of us were young aspiring politicians selected from every riding in Ontario — theoretically, a representation of the future of Canadian politics, and every party leader was male. 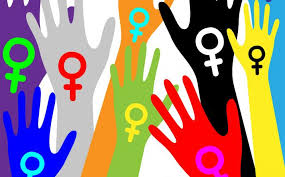 Looking at the field of politics as it is today, and my personal experiences at Model Parliament, it is understandable as to why so few women feel discouraged from running for office. However, as Lauren Liu, the youngest female Member of Parliament ever elected says: “gender parity doesn’t happen by chance“. It is up to our generation, as the future of Ontario and hopefully the future of politics, to push ourselves out of our comfort zone, take a risk, take a pledge, and put our names on the ballot. That is the only way that we can change the world we live in, so by the time our daughters grow up, they see just as many female politicians as they do male.