You may have heard a quick mention from your parents or friends that you had been born in the year of [Insert animal here] but what does that truly mean?

The Chinese Zodiac is a international phenomenon that breaks through cultural barriers to give characteristics to each passing year. Following the traits and Chinese beliefs of animals instead of constellations, the Chinese Zodiac cycles through 12 different animals: rat, ox, tiger, rabbit, dragon, snake, horse, goat, monkey, rooster, dog and pig. Chinese astronomers had originally based this on the 12-year orbital cycle of Jupiter, which is why the cycle begins at a different date than the Gregorian calendar that is in standard use in the twenty-first century. 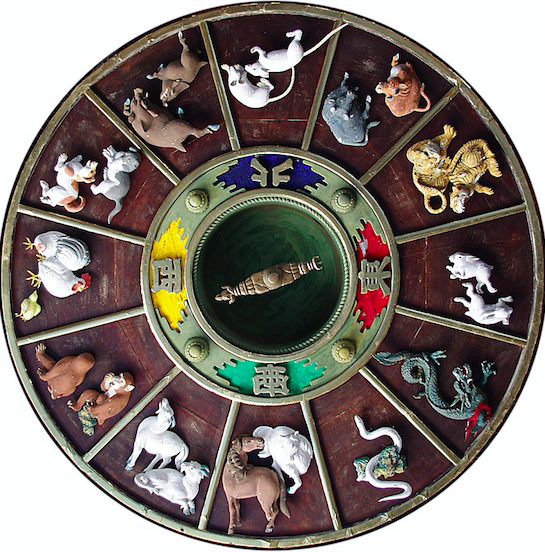 At a base level, Chinese zodiacs work similar to how you’d identify a person born on September 8th as a Virgo. Each year comes with traits, compatibilities, special numbers and celestial stems. Similar to your astrological alignment, your year can tell you a lot about your personality traits and give you predictions to help map out your fortune.

The Chinese Zodiac got its start in the Qin Dynasty approximately 2000 years ago, it’s practice was based on the worship of certain animals. As time went on, the traits associated with each animal were applied generally to their assigned year. A direct connection can be drawn from the opinion Chinese culture had about an animal and the traits we now see in each year’s zodiac, for example, the pig is fat and greedy and the rat is energetic and stingy.

The Lunar New Year just passed on February 5, 2019, marking the beginning of the year of the pig. For many, this is ‘their year’ and for those who do not read up on the Chinese zodiac fully, they may not know the bad side of reaching their lunar cycle. While astrological zodiac signs usually tell a person that the time surrounding our birth will be the best for that individual, the Chinese zodiac tends to be wary about ‘their year’ as it is usually a difficult — or even dangerous — time.

It is believed that people in their zodiac year offend Tai Sui, the God of Age, and incur a curse that causes bad luck and misfortune every 12 years for an individual. Tai Sui is also referred to as the Grand Duke Jupiter, and it is believed that a clash with Tai Sui is a clash with the entire 12-year orbital cycle of the planet Jupiter. This clash brings on the curse of Tai Sui, which means general misfortune in the year of your zodiac, with only minimal remedies to prevent your animal’s year from stampeding you. 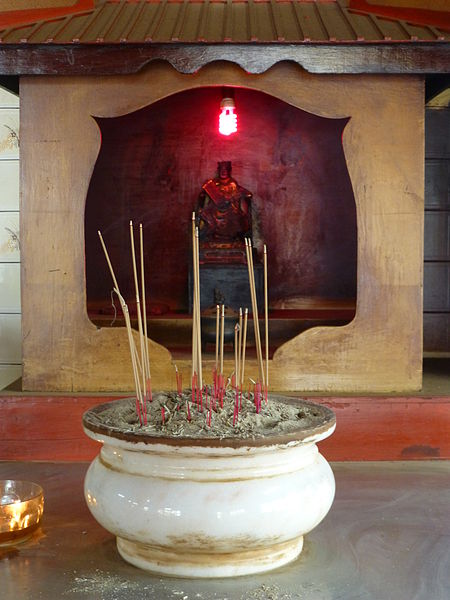 It’s suggested that someone in the year of their birth zodiac should wear red, jade accessories and face the opposite direction based on your animal which many take as moving their beds, or desks to face away from the bad luck that Tai Sui may bring them. There is a unique emphasis on directions that are not featured in other zodiac rosters, in which fortune can be changed depending on the direction you interact with different elements of your life. For example, a person born in the year of the dragon has good fortune when elements in their life are western or northern facing. On the opposite end, everything facing the east brings them misfortune and is thought to offend Tai Sui.

Beyond this, there are certain elements that can give multiple different meanings for each animal. In a similar rotation to the 12-year cycle, each animal can also be associated with Metal, Water, Wood, Fire, or Earth which can affect your compatibility and fortune. For example, people born in 1935 or 1995 are wood pigs that have entirely different traits than an earth pig that is born in 1959 or 2019. There are pages and pages of information about each zodiac animal alignment, and it’s worth a read when planning your goals for the rest of the year. 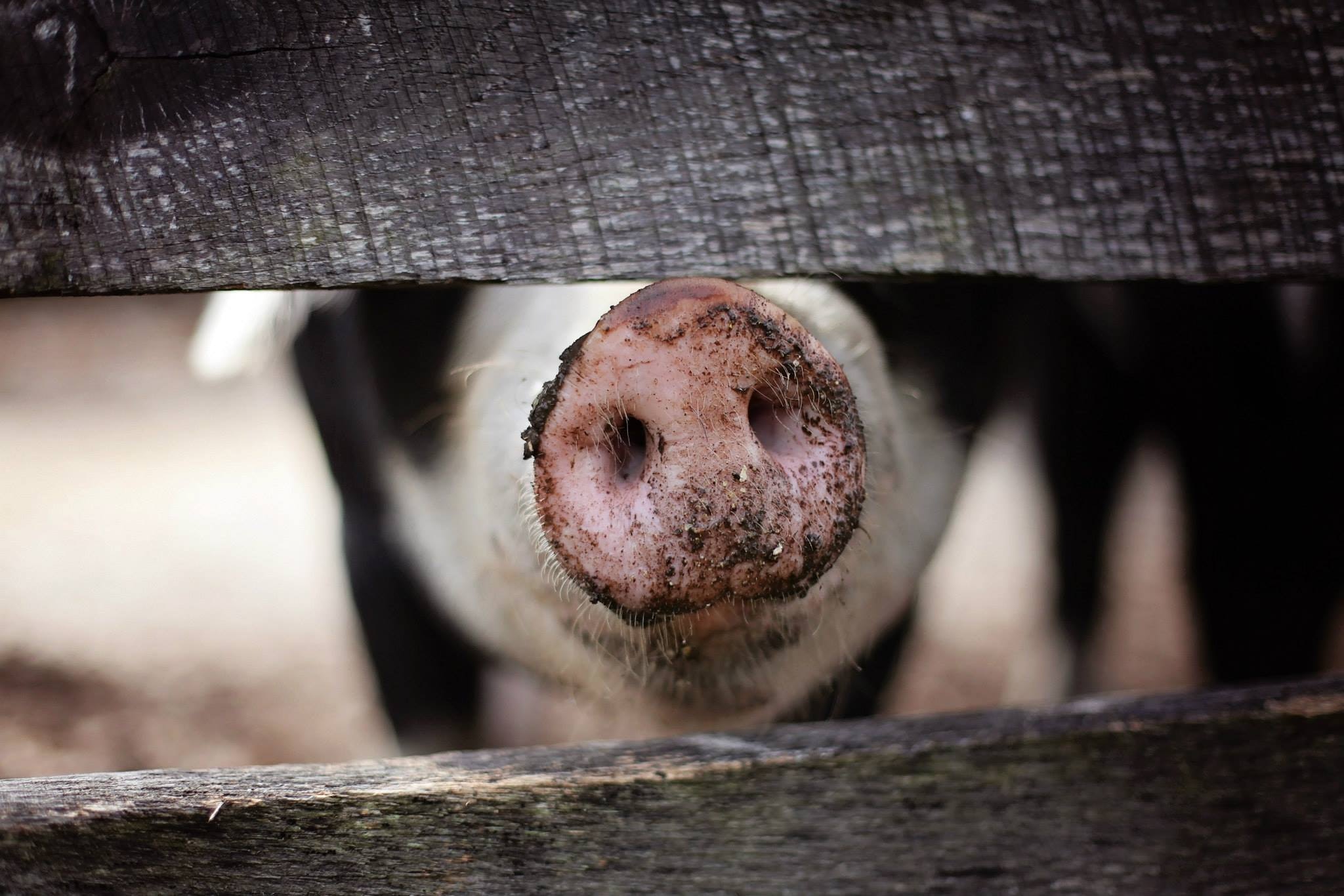 When looking at 2019 specifically, the year of the pig is viewed to be a time of wealth in all areas of a person life, but it is not without a struggle. The zodiac predicts that there will be many setbacks that come from the view that pigs are not smart and are typically lazy. While there is much to gain, the year of the pig offers much to lose as well. There is a great opportunity for love this year if pigs don’t spend all their emotional wealth on frivolous things. It’s also considered a great time to start facing an approximate south-northeast direction (depending on the desired effect).

It’ll be another 12 years for until the next year of the pig and 60 years before another Earth Pig rounds our planet, so the consensus is to enjoy it. Don’t allow the shadow of the “zhū” to throw shade on your growth and make sure to pay extra attention to your directions.

Happy Year of the Pig!