The local zoo in my hometown of Bandung, Indonesia leaves a lot to be desired. The last time I visited the zoo, the entrance fee was 20,000 Rupiah, or roughly $2 Canadian. When I entered, I was greeted by the grim sight of Sumatran tigers swimming in murky green water alongside empty plastic bottles and food wrappers.

The International Union for Conservation of Nature (IUCN) states that Sumatran tigers are a critically endangered species. This means, they are at “very high risk of extinction in the wild”. 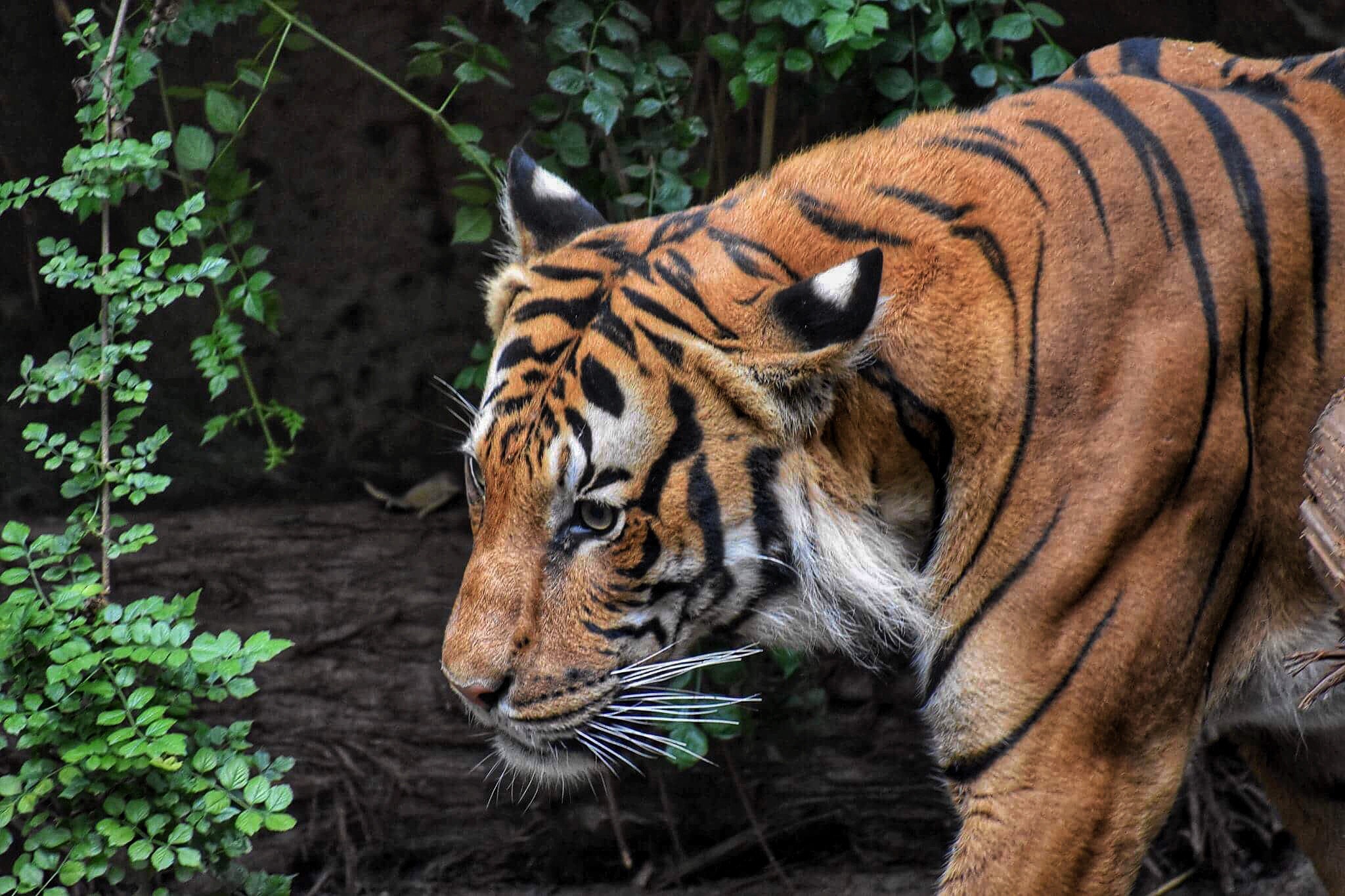 A year after my visit to the Bandung Zoo, I arrived in Canada and my uncle took me to the Toronto Zoo. In the Toronto Zoo, the animals lived in spacious and clean sanctuaries and I saw giant pandas for the first time. They rolled around on a stack of bamboo and sat next to a pond with clear water. The Toronto Zoo is one of the participants in the Global Giant Panda Conservation Breeding Program. In 2015, the status of giant pandas improved from endangered to vulnerable on the IUCN red list of threatened species, due to the various conservation efforts of pandas worldwide.

These two contrasting experiences that I’ve had with zoos tell me that the issue of whether or not zoos are good or bad is largely dependent on the zoo in question.

The Quality of Zoos

In a National Geographic article, wildlife investigative reporter Rachael Bale argues that the Bandung Zoo is not even the worst in Indonesia. Many factors contribute to the low quality of some Indonesian zoo including cheap entry fees, lack of knowledge about the animals, weak oversight from government agencies,  and the belief that the purpose of a zoo is entertainment.

Bale states that zoos that show the most positive contributions are ones that focus on conservation and education, such as through creation of conservation programs, as opposed to those that simply focus on entertaining the zoo visitors. 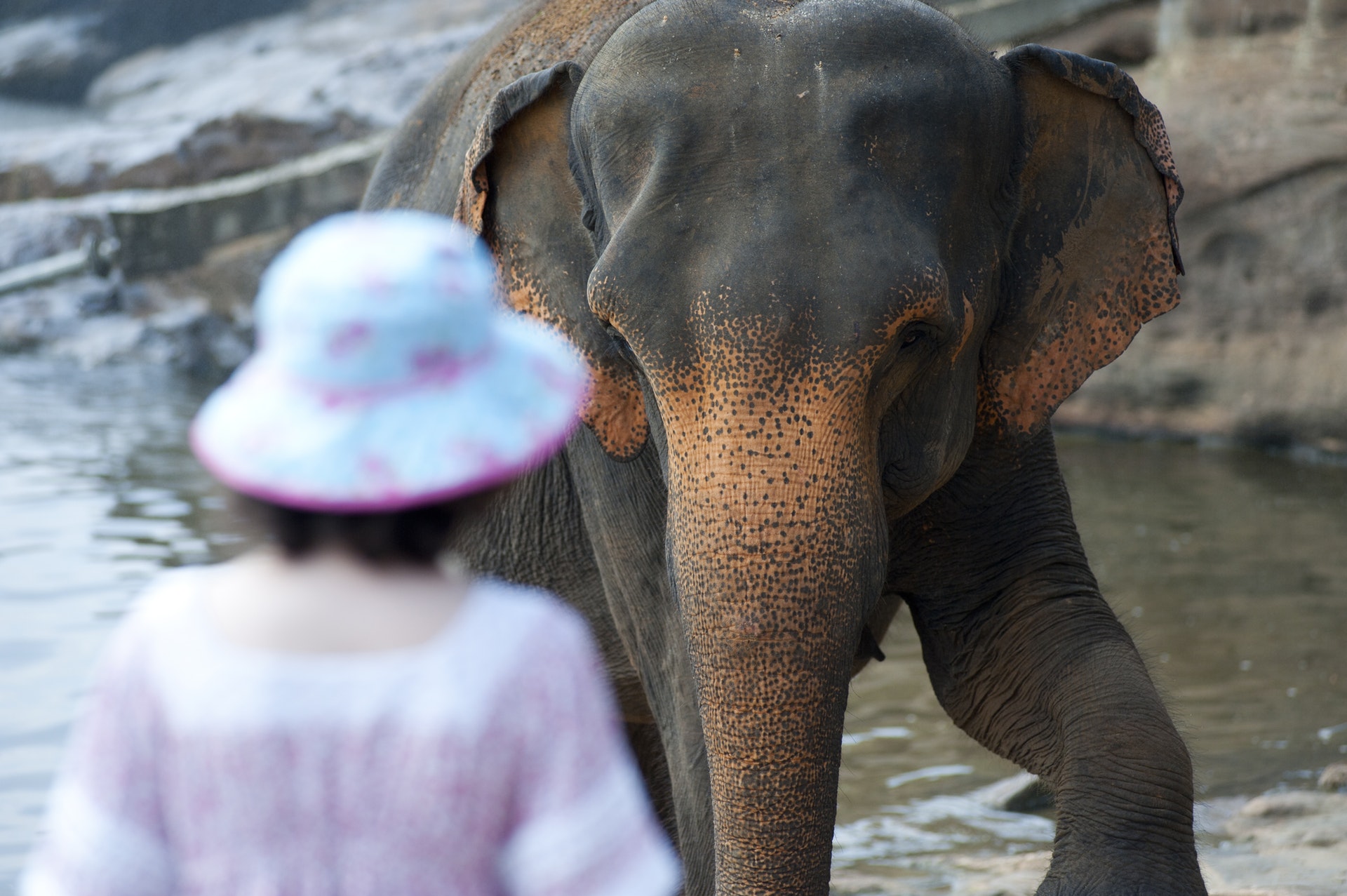 The Toronto Zoo receives more funding than Indonesian zoos. The Toronto Zoo charges a significantly higher entrance fee than the Bandung Zoo, ranging around $23 to $30 CAD for general admission. Furthermore,  in 2018 the city taxpayers are expected to cover $12 million, or 23% of Toronto Zoo’s funding, while the zoo itself is expected to also gather $51 million from revenue and fundraising initiatives.

The Toronto Zoo states that wildlife conservation is one of their core values. Their website cites multiple conservation initiatives, starting from captive breeding and reintroduction programs for endangered species, to various research on habitat and species in preventing habitat loss.

The Toronto Zoo is also accredited by external organizations, one of which is the Association of Zoos and Aquariums. In 2017, only one zoo in Indonesia was accredited by the World Association of Zoos and Aquariums, and it was the Ragunan Zoo in Jakarta. Still, the Toronto Zoo does still experience challenges, such as the diminishing city subsidy that they receive over the years, but the zoo exists in a significantly better state in comparison to the Bandung Zoo. 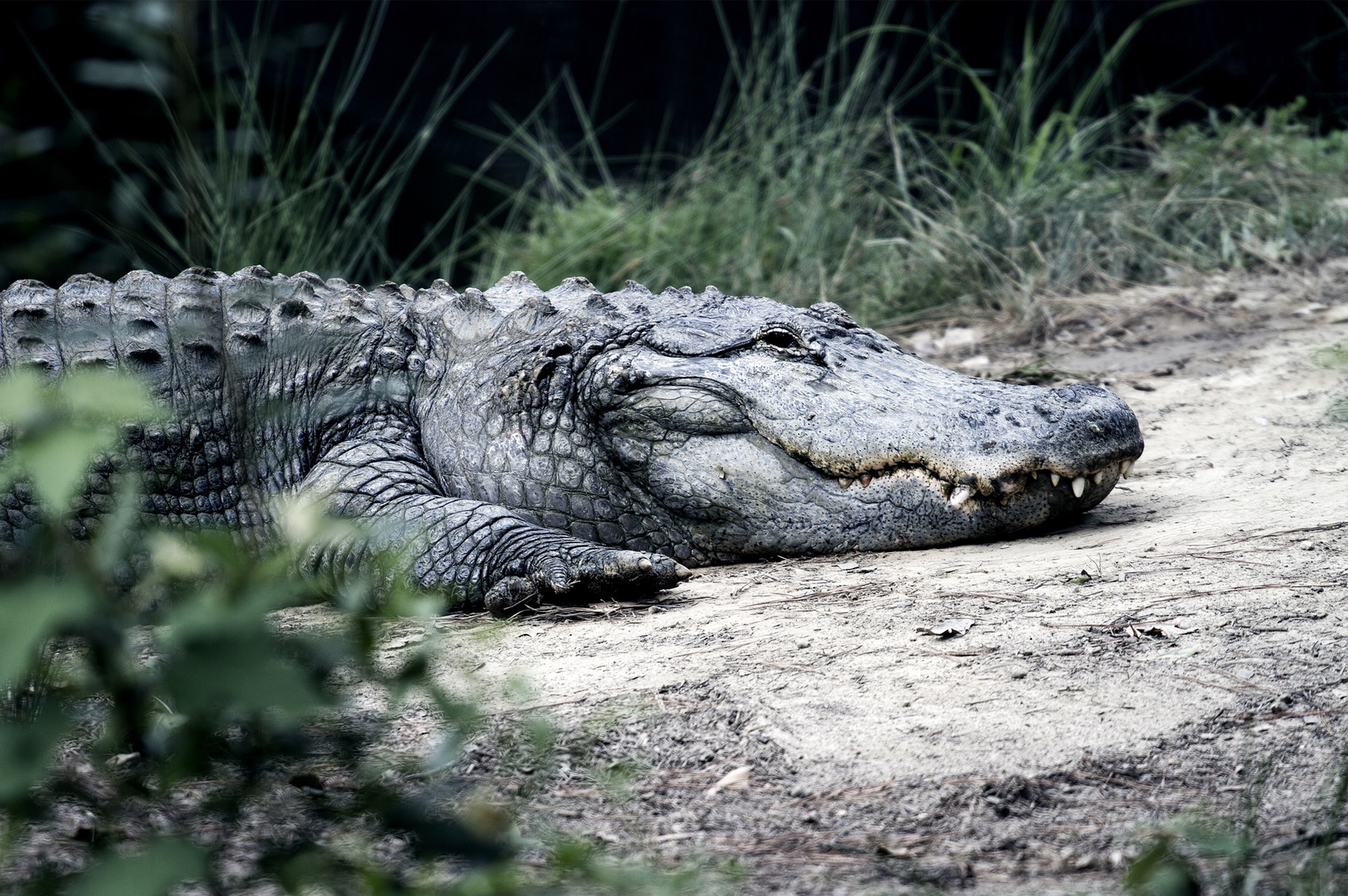 The Purpose of the Zoos

Gabriela Mastromonaco, the Curator of Reproductive Programs and Research at the Toronto Zoo, discusses the purpose of zoos in a Tedx Talk. According to Mastromonaco, zoos are important because they help us preserve endangered animals. Zoos care for endangered animals and animals that are already extinct in their original habitat. They also store genetic materials of animals for future reproduction and breed the animals, before reintegrating them back to the wild “once their habitat has stabilized”. Mastromonaco also emphasizes that human activities threaten animal species and habitat, therefore zoo’s role in educating people about the predicament of animals is integral to animal conservation programs that exist beyond the zoos’ walls.

Other zoos have also taken a step away from entertainment based zoos. For example, the San Diego Zoo contributes to more than 132 animal conservation programs. 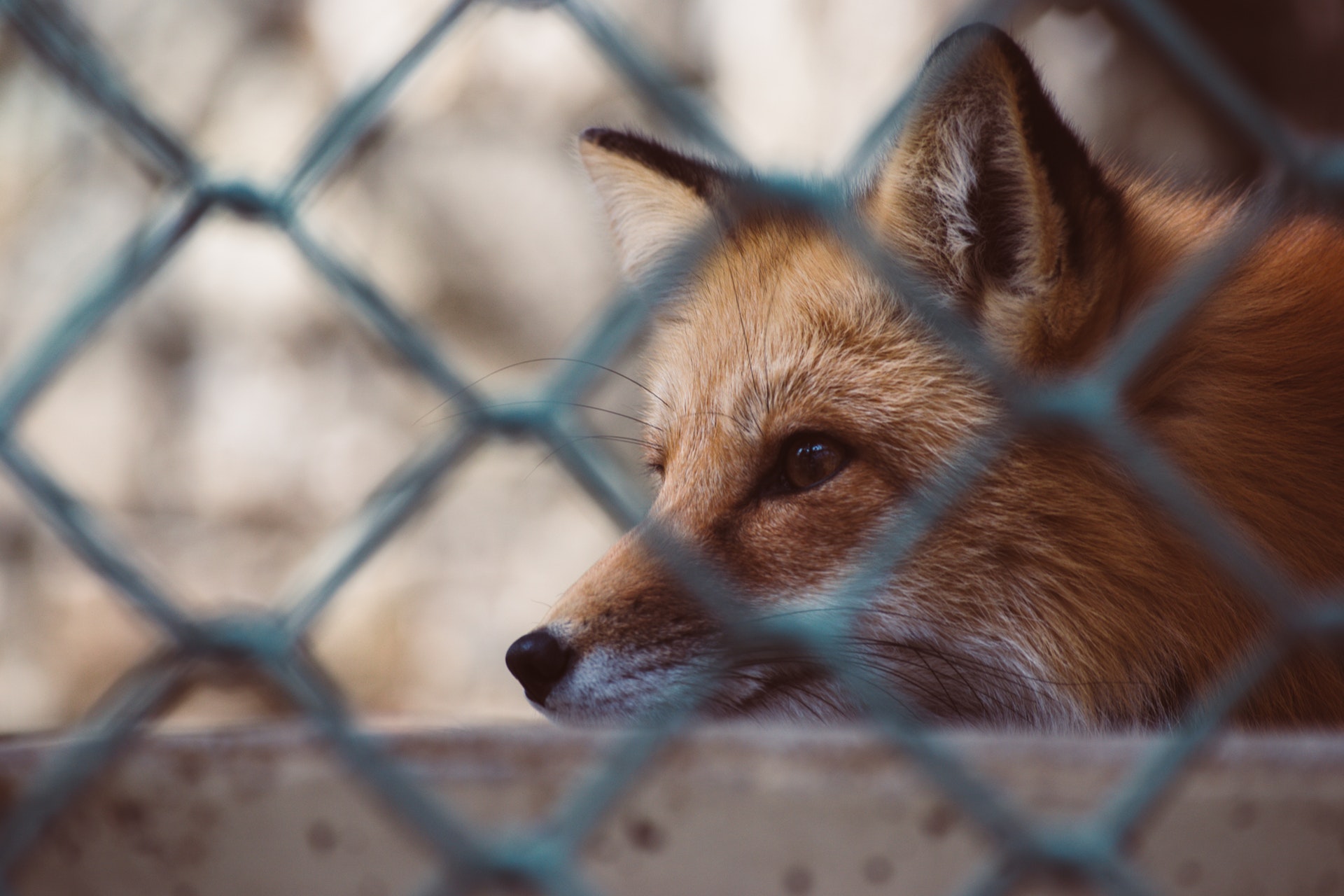 However, the People for the Ethical Treatment of Animals (PETA) organization believes that zoos still need to invest more on conservation efforts. PETA states that even though zoos often cite conservation as their main goal, only 18% of the land animals in zoos are threatened or endangered.  Many zoos tend to put more effort into exotic animals that can increase tourist traffic, rather than local species that needs conservation. Accidents and mismanagement of zoos that put both humans and animals in jeopardy also happen now and then, such as what happened in the case of Harambe’s. Moreover, according to a study by scientists from the University of Exeter, most large animals raised in captivity, such as zoo animals, do not adapt well after they’re released back into the wild. This is because these animals lack the natural behaviors that they need to survive in the wild.  Animals released from zoos tend to not have adequate hunting skills and lack a fear of humans, which increases the likelihood that they will die of starvation, vehicle collisions or illegal hunting.

So, are zoos good or bad?

Based on my experience and the investigation that I did while writing this article, I came to the conclusion that there are several variables that determine whether a zoo is good or bad. Indeed, unethical zoos that reserve little regards for animal welfare exist, but there are also zoos that successfully work towards the goal of animal conservation. 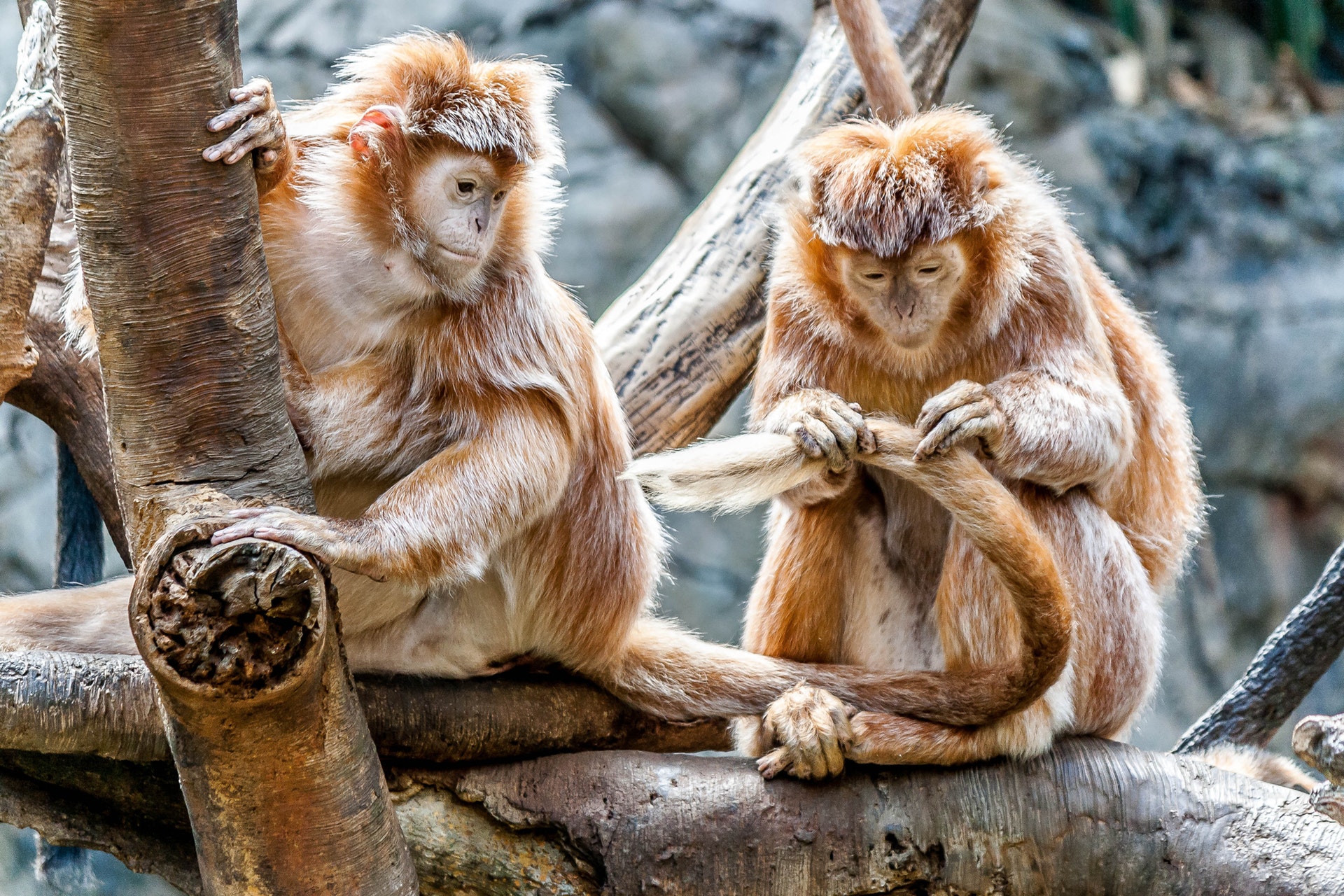 PETA suggests that rather than zoos, organizations and sanctuaries that work to conserve animals in their natural habitats serve as better alternatives. While I agree with PETA’s suggestion, experts estimate that the extinction of species today occurs “between 1,000 and 10,000 times higher than the natural extinction rate”. Given the staggering pace of species extinction, which is also perpetuated by rapid habitat loss due to human activity,  contributions that some zoos can provide for conservation, no matter how small they are, can make a positive impact.

This doesn’t mean we’re turning a blind eye and letting unethical zoos operate as usual. We must continue advocating the closing and reforming of unethical zoos, while supporting the positive conservation work that ethical zoos, along with animal sanctuaries, execute. Through stricter regulations and raising awareness of animal welfare, the public must become more involved in how their local zoos operate.