TV crime shows form a whole vast genre of its own. Shows about a range of crime related subjects—from police procedural, forensic drama, to even true crime–grace our television screens. On his research about true crime shows, or shows that examine real life crime, Scott Bonn found that we are drawn to crime shows because they allow us to feel fear and adrenaline in the safety of our home. Yet, crime shows are not representative of real life. How realistic are crime shows, really? For us avid viewers of crime shows, could watching them impact our way of thinking about real life crime?

How realistic are TV crime shows?

Crime show writers conduct their research and are often knowledgeable in the field. Kathy Reichs, the consulting producer for Bones and the original writer of the books the show is based from, spends her days as a real life forensic anthropologist when she is not writing her novels and producing the show. Even so, she states that in real life crime investigation, there’s less drama and glamour because everyone comes to do professional work. Crime investigators arrive at their office to finish their tasks, leaving less time to get involved in each other’s personal lives compared to the Bones protagonist and her coworkers. There’s also a lot more division of labour between the criminal justice departments. The lab scientists do not get as immersed in the detective work of interviewing suspects, contrary to what the TV shows present. 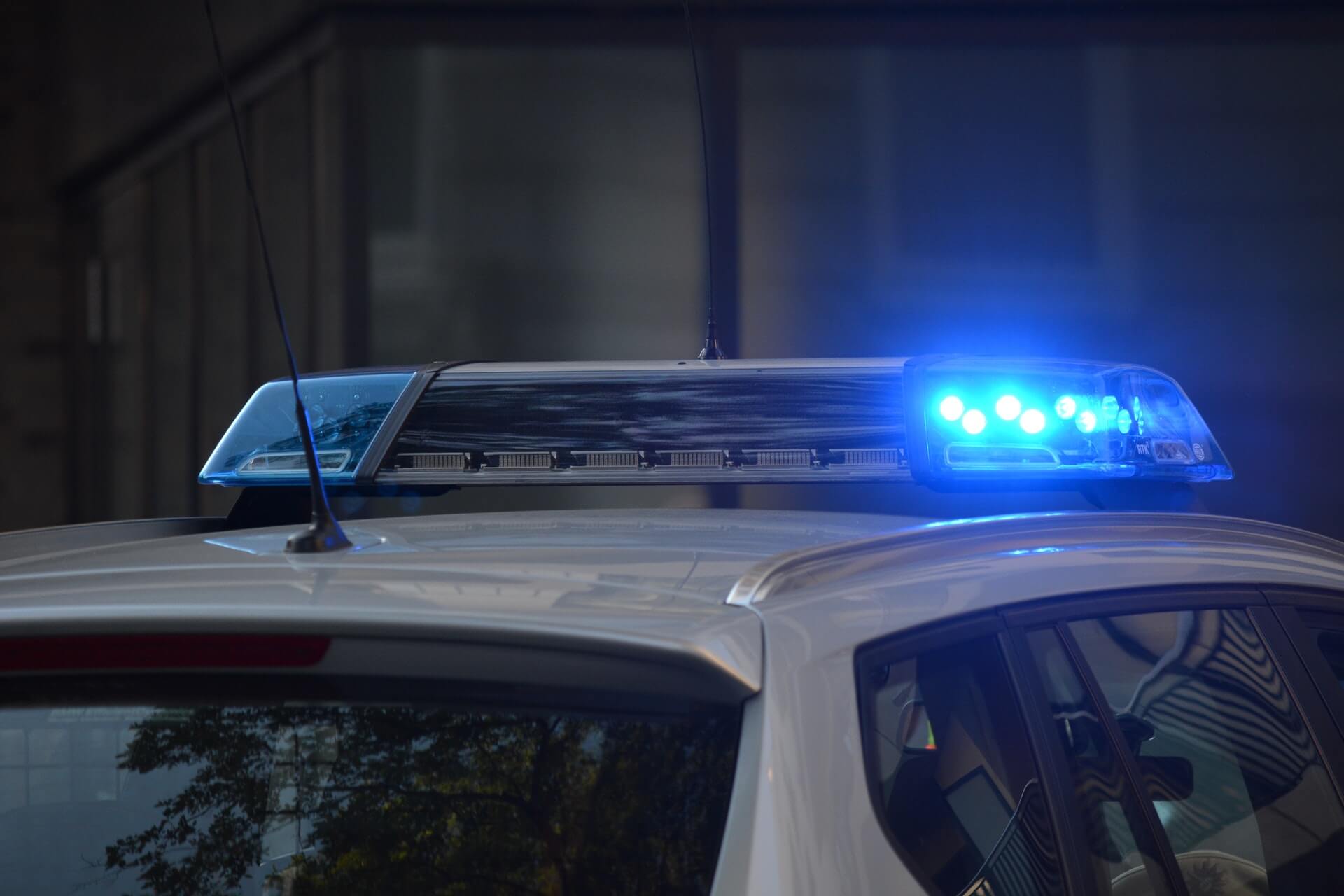 Additionally, as the local law enforcement of Racine County; Wisconsin states, processing evidence takes much longer than the seemingly instant way we see in the crime shows. In real life, the police have to analyze a huge amount of evidence, with technologies that are often less advanced than what’s portrayed on TV, while also balancing this analysis with traditional police work. Not to mention, there’s always a mountain of paper work that needs to be done.

The one thing that we need to remember is that crime shows are here for entertainment. Everything that we watch on the shows do not necessary imitate real life, because they have been neatly packaged and weaved to fit into an entertaining episode. A cop show would have a beginning, middle and ending while in real life crime investigation may not be as linear. Indeed, crime shows are based loosely on real life. However, the reality that the crime shows represent has been reconfigured and re-purposed to entertain us.

A study on crime shows found that viewers could generally tell the distinction between what is real and what is not, but they may still think that violent crimes, such as murder, happen constantly in reality. Crime shows tend to over represent violent crimes and under represent the common crimes that tend to happen in North America, such as property crime. For example, CSI: NY, a show that ran for nine seasons, focused more on solving murders than any other type of crime. Viewers who tune in to CSI: NY more than other crime shows, or other shows in general, would be under the impression that murders happen more often than other crimes. 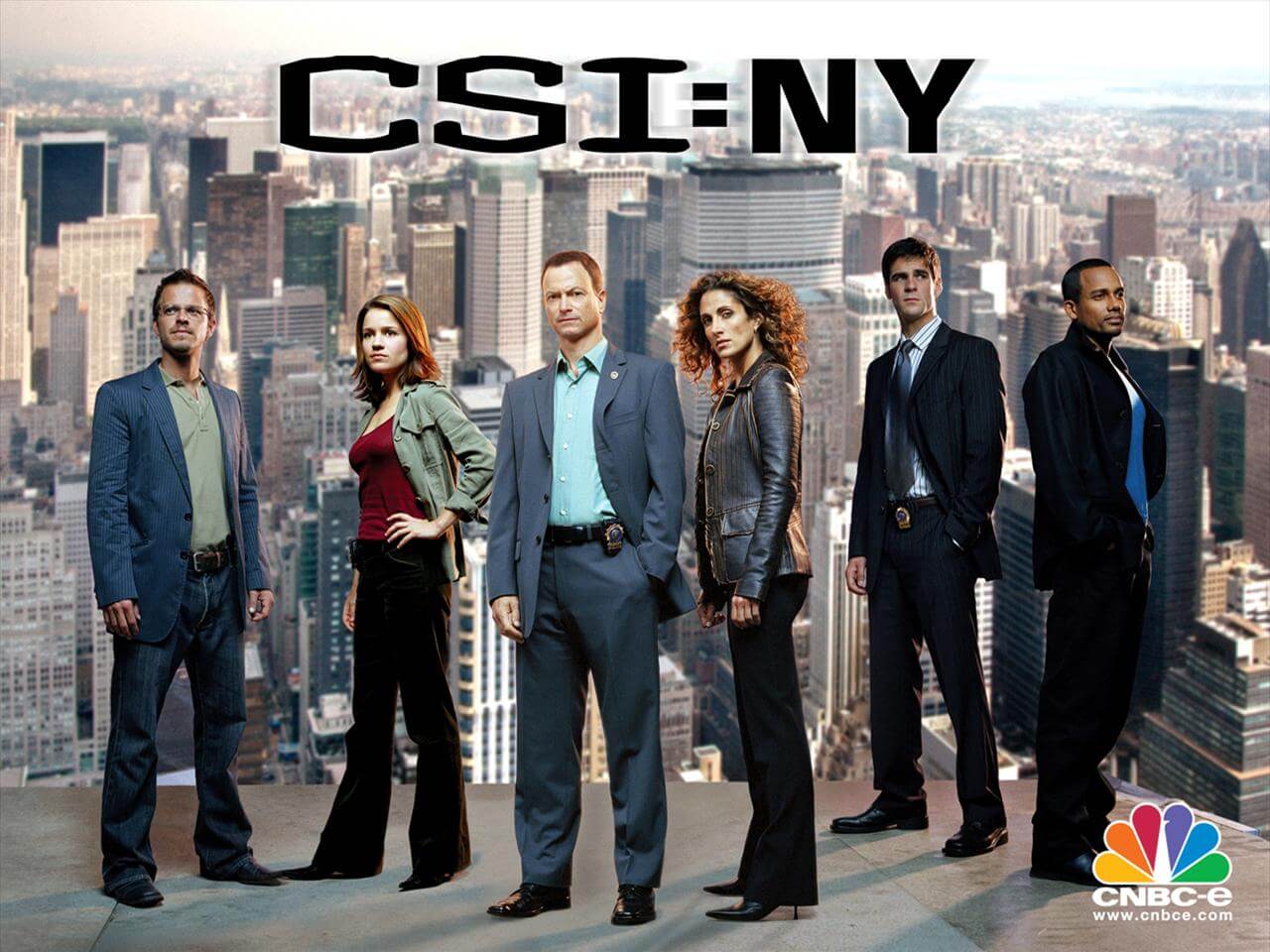 Meanwhile, according to the cultivation theory, the mass produced content of television could affect the viewers’ perception and belief of reality. Viewers who spend more time watching television are more likely to believe what the media convey to be real and true. As a result, those who often watch one crime show after another could be more liable to believe that the crime rate is higher than it actually is.

This does not always mean viewers feel they are more likely to be victims of crime, however. Many other factors, such as the demographics of the viewers, and the area where they live may also affect someone’s perception of crime. A study by Jamieson and Romer from the University of Pennsylvania concludes that violence on TV could influence our emotions, and the intensity of our fear of crime, but it may not necessary be a direct causal relationship in affecting how often we think crime happens. 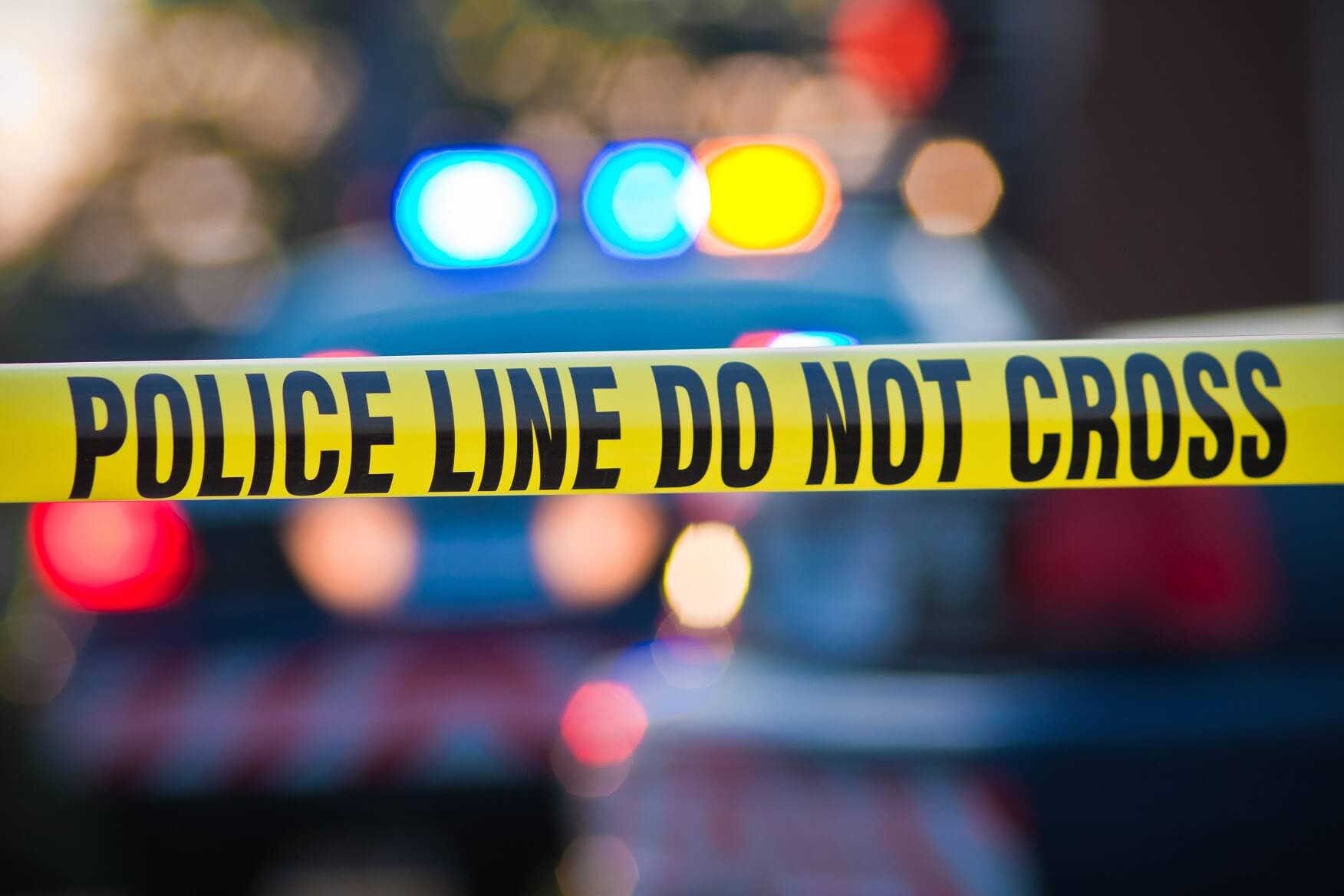 As a viewer who has no direct relationship with crime, the shows give me interesting insight on how the criminal justice system works. Additionally, they are often well written and compelling to watch because of their sense of mystery where we root for the main characters to crack the case. But, as I discussed above, their way of closing a case may not be representative of how the criminal justice system actually works.

Moreover, the shows could give us expectations about the violence of real crime and that crime investigations could be wrapped up quickly and neatly. I didn’t understand this in the beginning, but most crime shows only cover until up to when the criminals are apprehended or tried in the courtrooms, and neglect to reveal to us the less glamorous processes that come after that. Crime is often sensationalized on TV shows and this could translate to the audience’s perception on real life crime. Now, I see how watching crime shows could shape the viewer’s ideas on criminal investigations and legal processes.