Tenet was supposed to be the movie of the summer. As Christopher Nolan’s latest project, the release of the film was eagerly awaited by fans around the world. And then, the Coronavirus pandemic hit. Tenet’s release was delayed for a number of weeks. And then a couple more weeks. And then, finally, the news broke that no film fan ever wishes to hear: “Tenet has been postponed indefinitely.” 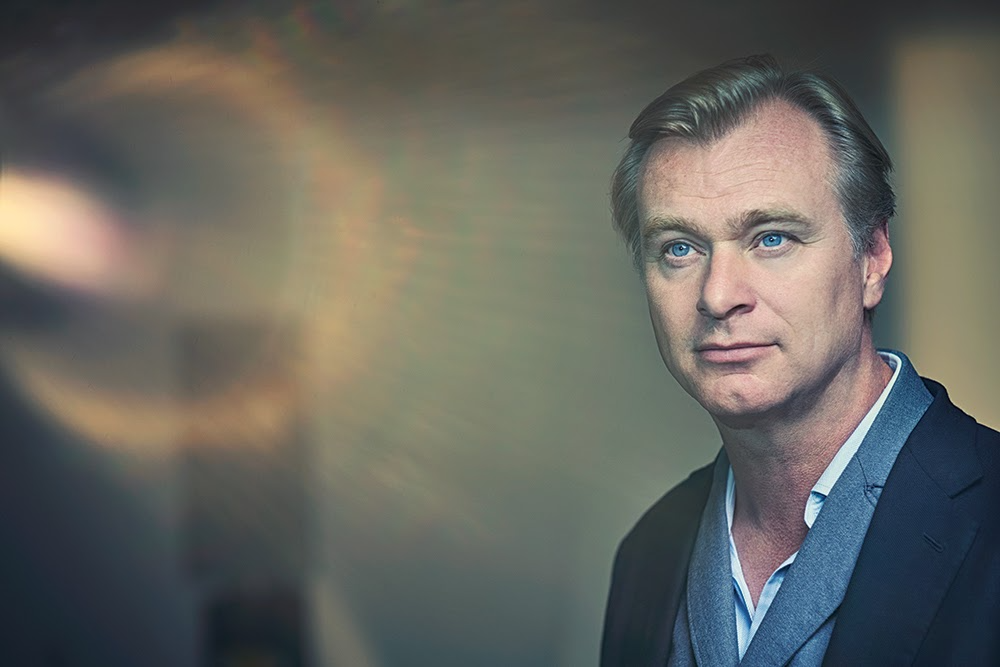 The effects of the Coronavirus on the entertainment industry has left studio executives scratching their heads. American viewers are their primary audience, yet, America has fallen behind the rest of the world in terms of its Coronavirus response. In fact, theatres in China, France, and Germany have all re-opened since July. This raises the question: should movies wait for the American audience or stagger their releases? Tenet has opted for the second choice. According to Deadline, the film is scheduled to be released overseas on August 26th, while waiting until early September for an American release.

Although this choice largely revolves around safety concerns, it is indicative of a change in global media consumption. American media, such as movies, music, and professional sports, are no longer exclusively American products. For example, during the 2017-2018 NBA season, nearly 21 million Chinese fans tuned into the NBA Finals. In comparison, only 18 million viewers watched in the U.S.

In a post-pandemic world, America may no longer find itself as the primary audience for American movies. For the past decade, Hollywood has already been catering to Chinese audiences. In the 2013 film World War Z, the origin of the zombie-virus was altered from China to North Korea. In 2014’s Transformers: Age of Extinction, the Chinese military are shown heroically saving the day in the film’s climactic battle.  Even this summer, Chinese censors successfully had a Japanese and Taiwanese flag removed from Tom Cruise’s jacket in Top Gun: Maverick. 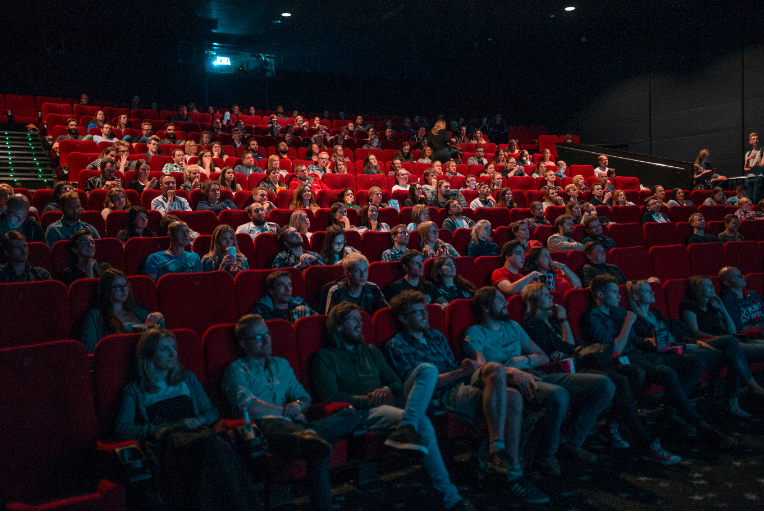 The blueprint for a China-driven film market already exists. Joint U.S.-China film productions have started popping up across the entertainment industry, whether it be 2018’s The Meg or 2019’s Midway.  Tenet’s move to open early in China (and other countries) is thus the natural evolution in this trend. As Foreign Policy Magazine reports, “China’s burgeoning market of movie-goers is expected to soon surpass the United States as the largest in the world.” A more globally oriented American-cinema will offer new perspectives, as well as lucrative box office numbers.

This change in the film industry also comes with its fair share of controversy though; should American-made movies be pandering to foreign audiences? Martha Bayles, a columnist from the Atlantic, blasts this recent trend in her editorial titled Hollywood’s Great Leap Backward on Free Expression. Bayles writes, “Hollywood’s active efforts to penetrate the Chinese market are skewed towards a “passive acceptance of China’s increasingly heavy-handed censorship.” It’s fair to condemn American studios for placing profit over their social responsibility. 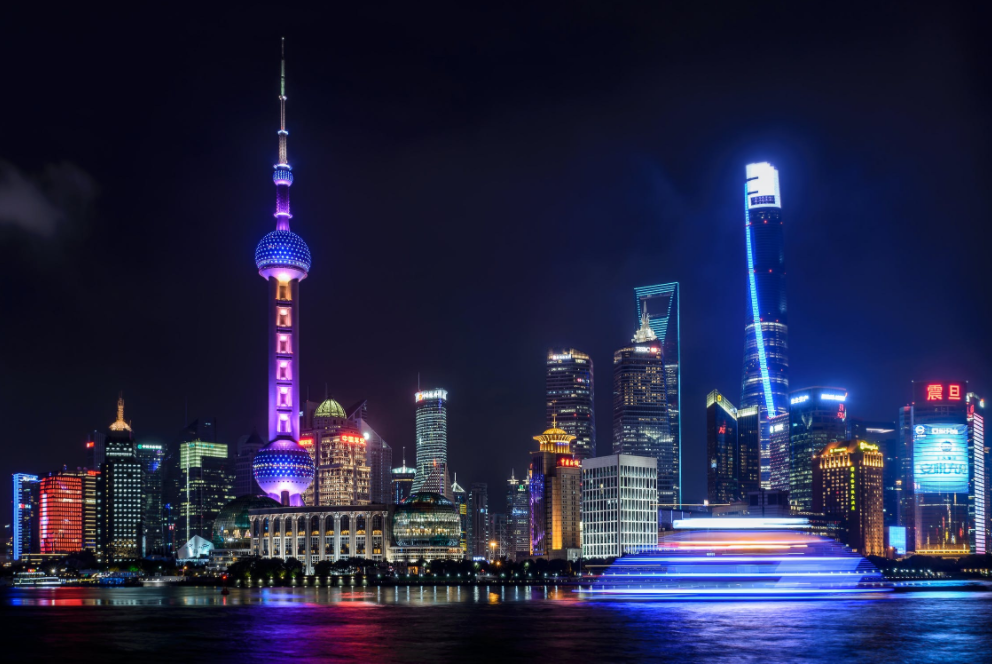 The “simple days” of the 1960s when American consumerism ruled the globe are gone. American movies no longer necessarily target American audiences or promote what are traditionally seen as “American values.” It is difficult to imagine what the future of films will look like in a post-pandemic world, however, with South Korean films winning the Oscars and American films targeting Chinese audiences, one thing we do know for sure is that movies are no longer bound by borders. 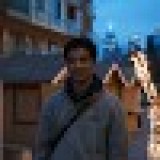