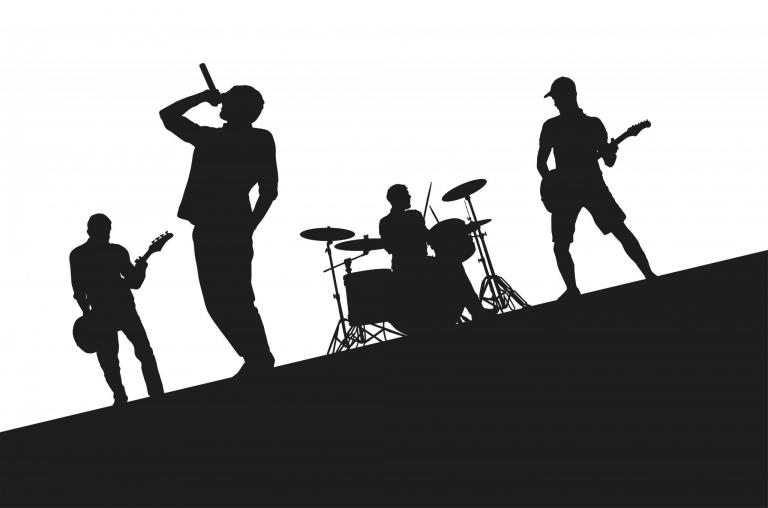 With this data, it’s obvious that the number of musicians living with mental illness is increasing, and it prompts the question: why? For one, Joe Barnby, a mental health professional in the UK, states that it’s a combination of loneliness, continuous high stress, lack of sleep and lack of money which negatively impacts the mental health of musicians . For many artists, music is a form of self-expression however, many musicians are underfunded and therefore lack the resources required to pursue their craft as a career. The Independent also had similar arguments to Barnby, as they found that musicians are highly stressed even just from trying to get started in the industry. This pressure of succeeding in a highly competitive industry fraught with failure and rejection often causes self-doubt, memory loss and even panic attacks at live shows. 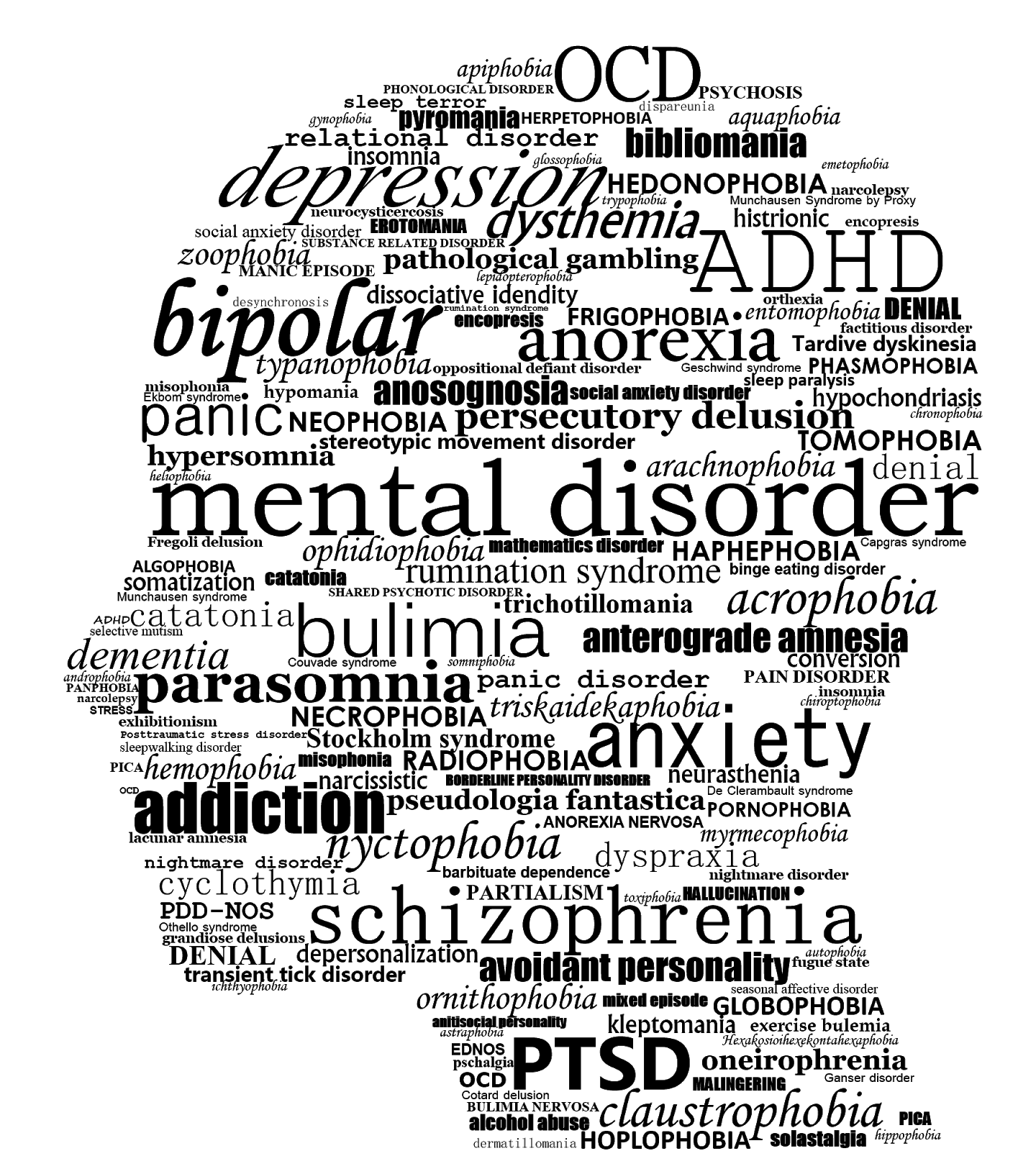 And this experience is not limited to just professional musicians. As someone  who majored in Music, I found out that a lot of music students suffer from negative mental health, regardless of skill or age. Just the act of performing for evaluation is extremely stressful, especially when taking into consideration the fact that students are often enrolled in more than one class..The performance classes also required that we  spend time, outside of class, practicing and collaborating with other musicians, which, in turn, required a lot of focus and extra time.

The situation usually worsened when we had to compose our own music. Most of us finished our compositions a day before the performance date, and it was not uncommon to see musicians completely starting a new composition two days before their performance. This was because we were anxious about creating the ‘best’ possible composition and because of the self doubt we felt when listening to other colleagues’ compositions. What made it worse, apart from the psychological pressure of performing in front of colleagues, were  the high stakes: for most courses, the self-composed performance was worth a significant amount of one’s overall grade.

As such, the pressure of creating something new, along with the pressure of impending deadlines combined with completing other courses and dealing with our personal lives, made composing music very stressful. Most of us had little to no sleep, but were required to look presentable when performing and were under a lot of pressure to perform as best as we can, because we were  judged based on a single  performance. As an introvert who dislikes social settings , I could feel my heart race and my hands shake before and after the performance. When it was finally over, I would usually have migraines and feel very tired. This was probably because of the flight or fight response in this stressful situation. 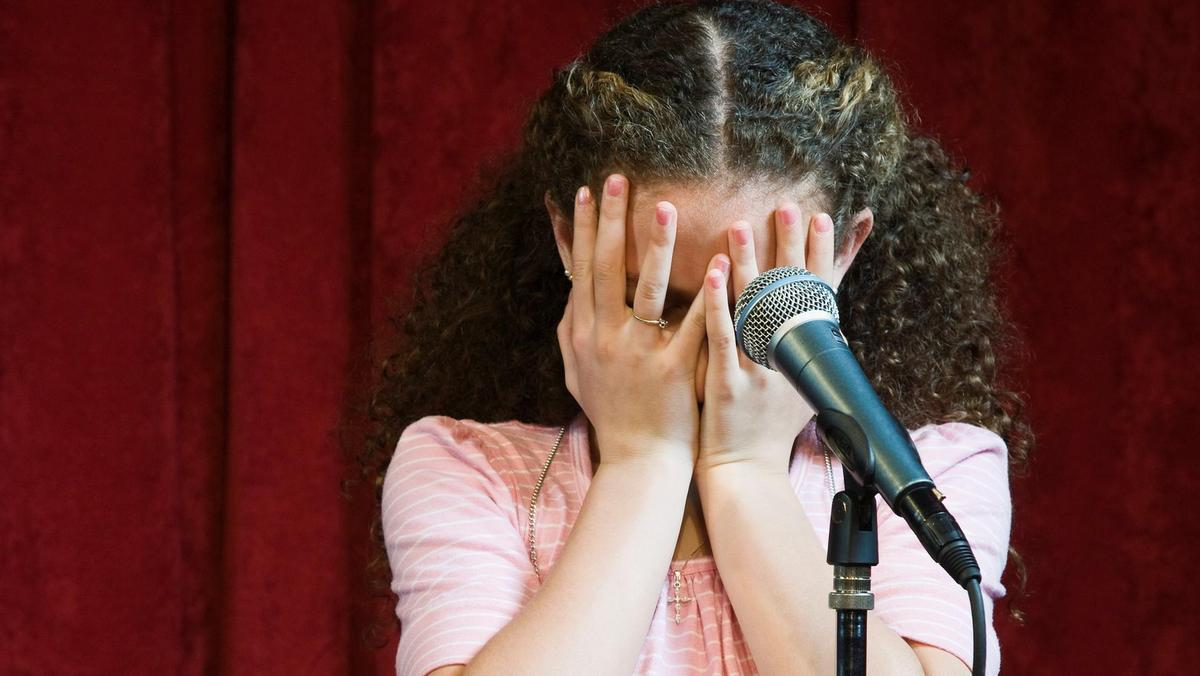 Although I’m not an expert, I found that the best thing to do is ask for help. It’s the easiest thing to think of, but it’s the hardest thing to do if you’re insecure or stressed. Practicing with others, or asking another musician for their opinion can help if you’re stuck while composing, or if you don’t know what’s wrong. My professors were also very helpful, and one even offered free lessons after I passed my audition. I realized that most people were willing to help because they know or are experiencing the same thing.

As such, musicians of all ages, regardless of skill or professionalism, can experience similar negative mental health symptoms, but we are expected to endure these adverse symptoms , as it’s seen as being part of being a musician. I personally cannot imagine how it would be for professional musicians, but I can at the very least relate to some of their struggles and would like to advocate for more mental health support for musicians. One thing that can help do is to create a platform that allows musicians to freely talk, without the fear of being judged.

There have been a few times where a musician almost missed a performance because they were not comfortable in communicating their problems, despite the team’s efforts in trying to reach out. When they finally told us what happened, I found that they were happier and more willing to talk. Thus, when an artist feels good about themselves and is in a healthy state of mind, their productivity will increase along with their confidence. Performing a piece in front of an audience is incredibly nerve-racking, and performing an original composition can leave a musician feeling even more vulnerable and insecure.

I also ask you to refrain from posting negative comments on social media about musicians, especially if it’s about something not related to their music (such as their appearance).