I haven’t been able to get Ed Sheeran’s “Shape of You” out of my head since the first time I heard it. I don’t know if it’s the catchy melody, the beat or a combination of both that has me constantly singing the chorus and then getting flak from the people around me: “Thanks a lot, now it’s stuck in my head too.” Turns out, there’s a reason that certain songs involuntarily replay in our minds, and there are multiple scientific studies that explain why this phenomenon occurs and how to stop it.

When we say “That song is stuck in my head,” we usually mean that a small snippet of the song, like the chorus, keeps playing in our minds over and over. Scientists have named these catchy snippets “earworms.”

Songs that contain earworms tend to follow a formula: a melodic phrase that is repeated several times, a slight change in the phrase in the final echo, repeat. Taylor Swift’s “Shake It Off” is a perfect example of this pattern. Canadian musician Chilly Gonzales, host of WDR1Live radio’s Pop Music Masterclass series, says that “Shake It Off” uses a “playground technique,” meaning the vocal melody is so strong that it sounds like a chant and the instrumentals are not very prominent. 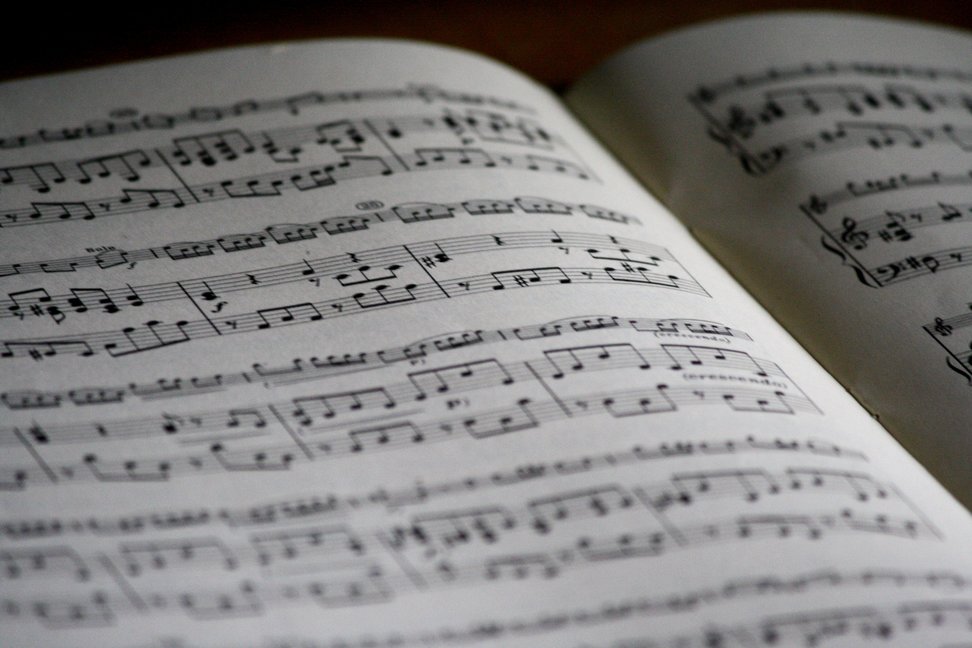 Dr. Ira Hyman, a music psychologist, conducted a study identifying the environments and situations in which earworms were most likely to invade our thoughts. Participants listened to catchy songs by the Beatles, Lady Gaga and Beyoncé while completing tasks of varying difficulty.

In the first trial, participants completed simple hand-drawn mazes while listening to a song. The song was still likely to remain stuck in their heads until the next day. In the second trial, participants performed Sudoku puzzles while listening to the music. Sudoku puzzles helped keep the song from getting stuck in their heads, but only if the puzzle was not too difficult. They found that when participants performed anagrams, puzzles where one word is rearranged to form a different word, they were successful in keeping the earworms out. Anagrams that were five letters long were particularly effective. From this study, Dr. Hyman concludes that in order to keep songs from repeating in your head, we need to perform tasks that are of medium difficulty while listening to music: “it can’t be too easy and it can’t be too hard, it has got to be just right.” He also says this level of difficulty is different for each individual. 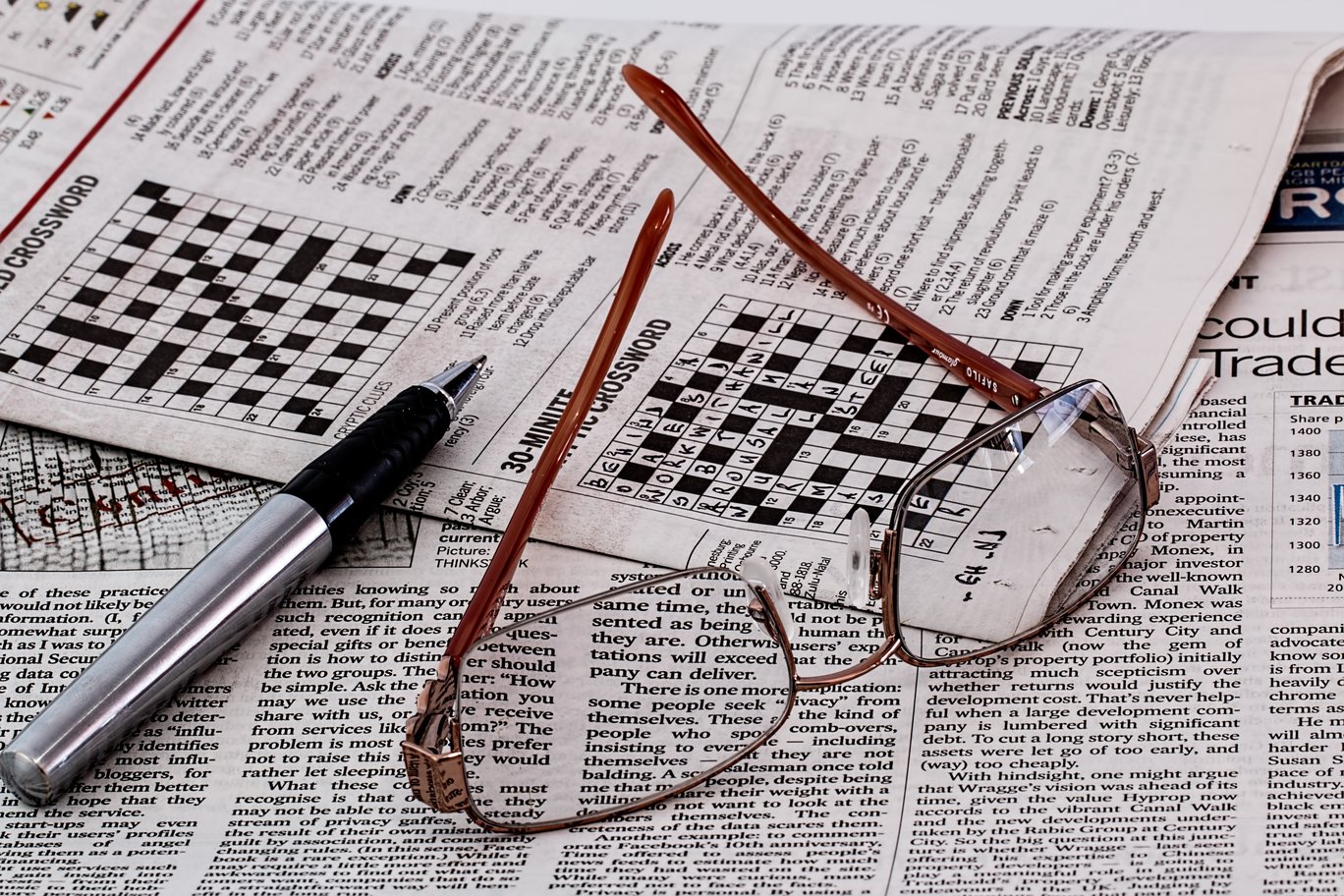 Other events that can cause earworms to get stuck in your head are moments of stress, repeated exposure to the same song, recent exposure to any kind of music, and reading a word that is a lyric to the song. These events seem pretty common and unavoidable to me.

Neurology Professor Dr. Sacks points out that the human brain naturally gravitates toward thoughts that can never be fully satisfied and then tries to “scratch that itch.” When a snippet of a song repeats itself in our minds, we are not hearing the full song and our brain is not fully satisfied. Interestingly, research has shown that listening to the entire song to connect the fragments (earworms) that are stuck in your head may help get them out.

Next time you are annoyed by a song that you can’t get out of your head, try out these proven techniques for yourself! Perform activities that stimulate your brain while listening to a catchy song, and if that doesn’t work, try listening to the full song.