On July 31st, President Trump spoke the words that would crush the hearts of Gen Z-ers, Renegaders and trend-setters across America.

“As far as TikTok is concerned, we’re banning them from the United States.”

On August 6th, Trump issued executive orders to ban the operation of both TikTok and WeChat if their Chinese parent companies didn’t sell their US operations by September 20th. From that day on, the 45-day timer started to tick down (too soon?).

In the executive order, Trump invoked the International Emergency Economic Power Act. This is a federal law that allows the President to regulate international business through economic sanctions, under the condition that there is a “unusual or extraordinary threat” to the United States. In response, ByteDance (the company that owns TikTok) is planning to sue the Trump administration. They plan to argue that the ban is unconstitutional and an abuse of power, insisting that Trump never gave them the chance to respond to allegations of misconduct, and relied on unclear and vague evidence to come to his decision. 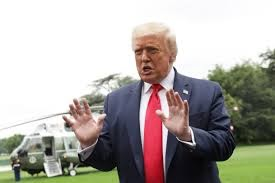 Through Trump’s ban, only TikTok’s United States (US) operations will officially be restricted. This, in part, is why the ban is highly unprecedented and logistically difficult — the ownership of a social media app has never been split up by geographical region. Companies like Microsoft, Oracle Corp and Triller are negotiating to acquire TikTok operations in the US, Canada, Australia and New Zealand. These multi-million dollar tech companies want to control an incredibly influential social network, and gain a digital advertising platform to rival competitors like Facebook and Google.

Considering that the US alone has an estimated monthly TikTok user base of 80 million people, this ban could cause ByteDance to lose millions of dollars, and freeze the paychecks of thousands of US TikTok employees. Many political pundits fear that this ban could spell an end to the free web as we know it, opening the door for other major restrictions to internet usage in the future.

WHY IS THE BAN REALLY HAPPENING?

The US government believes that TikTok could be a national security risk. Politicians fear that the Chinese government could have non-consensual access to the personal data of US users: including location data, browsing history and contacts. According to Article Seven of a 2017 National Intelligence Law in China, there is an “obligation for Chinese citizens to support, assist, or collaborate with national intelligence work.” Thus, TikTok may not always be able to keep their user data private from the Chinese government. There is also a growing fear that the CCP could send out misinformation or blackmail through TikTok to interfere with the upcoming Federal Election. TikTok has denied the allegations, insisting that all data is collected consensually and stored securely in the US.

There may also be a more personal reason for Trump’s vendetta against TikTok, especially after thousands of teenage TikTok users booked seats at Trump’s Tulsa, Oklahoma rally without planning to attend. This resulted in lower-than-expected turnout rates, embarrassing the Republican Party.

Regardless of the motivation, the skepticism against TikTok and similar Chinese social media companies has slowly grown into a US bipartisan and global issue. Both the House of Representatives and Senate voted in favour of a data security bill proposed by Representative Ken Buck, which will ban TikTok on all government-issued devices. Additionally, Canada, Australia and New Zealand have been swept into the TikTok deal due to their membership in the Five Eyes Alliance, an intelligence-sharing pact with the US. The four countries share similar stances on national security, and are likely willing to echo the US ban. 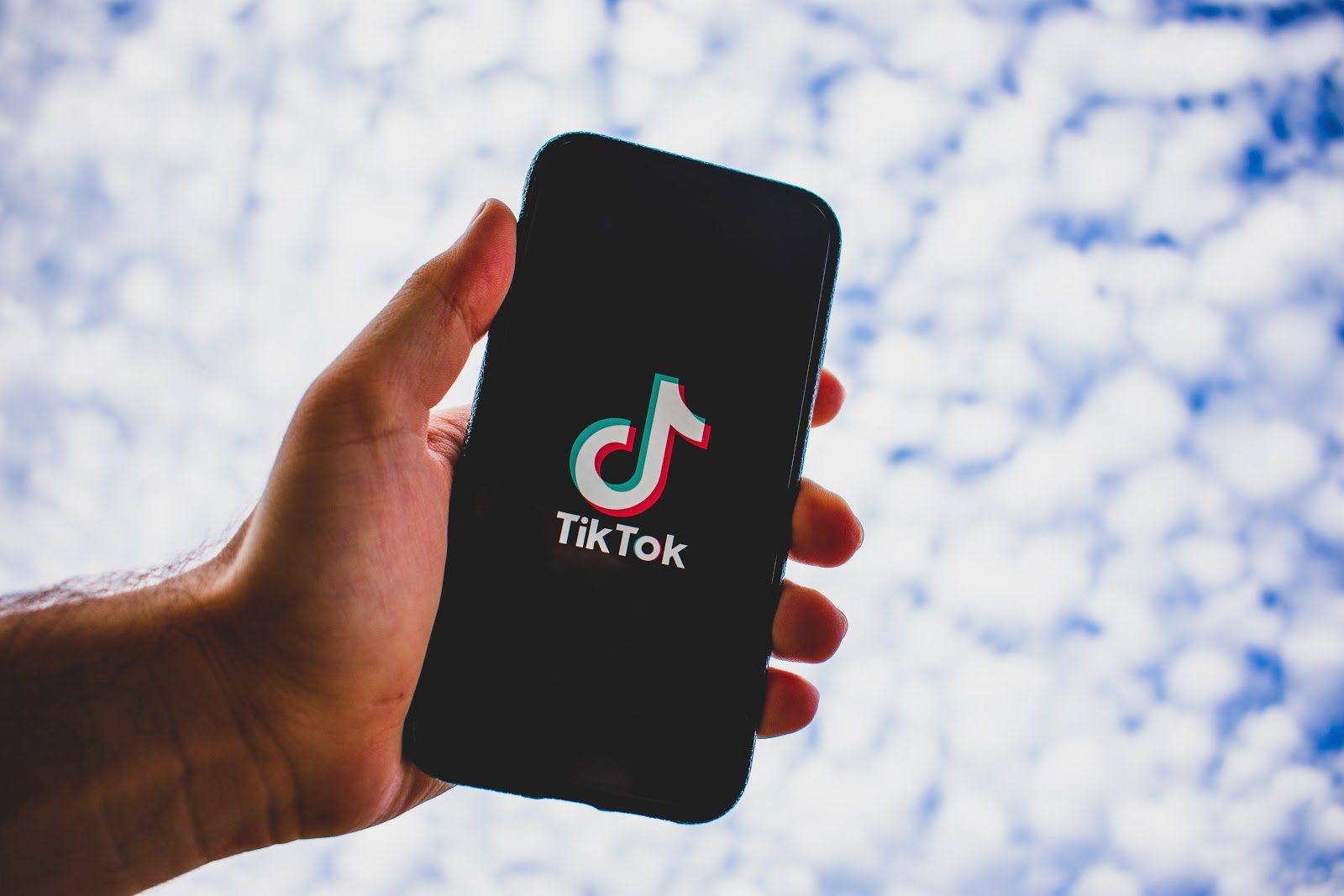 The irony is clear. The US accuses China for their lax approach to data privacy in the tech field through TikTok, while their National Security Agency quietly collects data from thousands of US companies. The US is trying to weaken China’s public image through pointing out their failures, using a tactic known as “information-nationalism,” coined by reporter Sarah Jeong.

Of course, TikTok isn’t the only company that has received backlash over data privacy concerns. For many business firms in the US, collecting personal data about customers and potential customers is now a valuable asset. In fact, many big tech companies have come under fire for their “surveillance capitalism,” coined by Shoshana Zuboff. 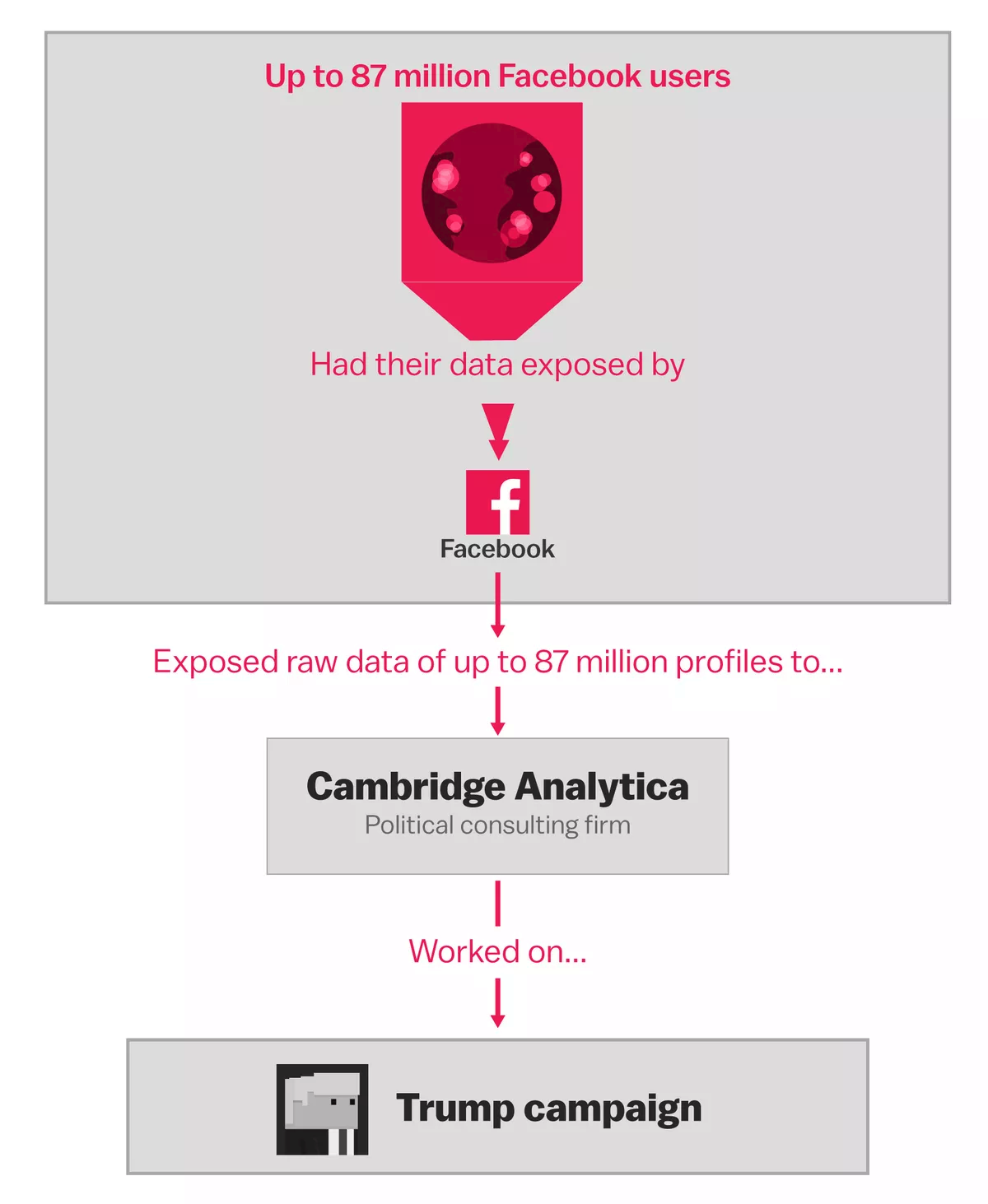 This concern over data privacy has seeped into the minds of the general public, where roughly six-in-ten U.S. adults say they do not think it is possible to go through daily life without having data collected about them by companies or the government. The public also expressed their concerns with potential misuse of collected data by corporations. In a study conducted by Pew Research, 79% of Americans said that they are not too or not at all confident that companies will admit their mistakes and take responsibility for any misuse of personal information while 69% reported that they lacked confidence that firms will use their personal information in an appropriate manner.

While it is evident that there is concern lingering in the public’s minds, there is still a lack of understanding on how data mining operates and on how our privacy is currently being protected by the government. 63% of Americans say they understand very little or nothing at all about the laws and regulations that are currently in place to protect their data privacy.

Some of the methods tech companies utilize are relatively well known and expected. Google collects a lot of information about you, such as your location, browsing history, activity on third-party sites and the emails in your Gmail account. Meanwhile, Facebook, being a social app, knows a lot of information about who you interact with, what groups you’re in and even your “private” messages. Additionally, Facebook can track when you log on, how long you’ve been logged in, and what comments and interactions you’ve had during that time.

However, there are plenty of methods that remain undetected to the average person. For instance, personal clicking data is used to determine the best advertisements. Google has just bought FitBit, meaning it has access to health data of the many users of the product. Resources such as Find Your Ancestors also have the rights to collect your data, meaning that a lot of people have given away information about their DNA to that company. Research by the New York Times reveals that at least 75 companies receive anonymous, precise location data from local news and weather apps when people enable location services. Evidently, this issue has infiltrated our daily lives in ways that the common person does not think of. 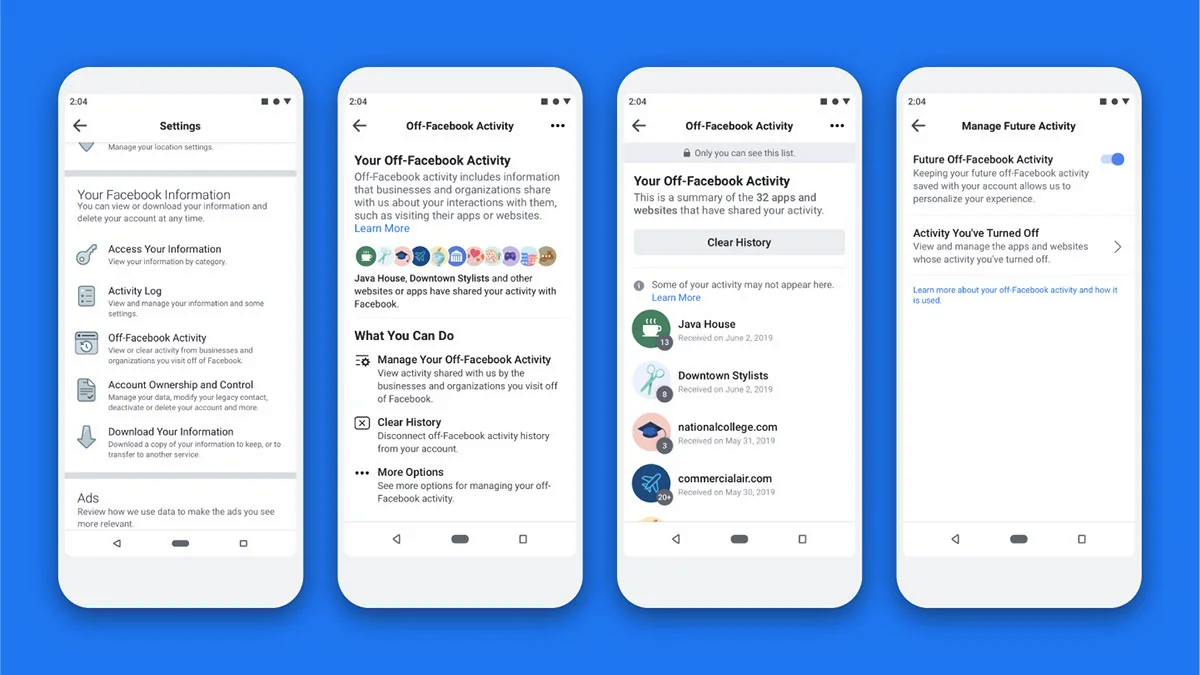 Luckily, there are some precautions already in place. For instance, the healthcare industry in the USA enforces the HIPAA (Health Insurance Portability and Accountability Act), which is a federal law that required the creation of national standard to protect sensitive patient health information Additionally, there has been an increase in privacy enhancing technologies, such as communication-anonymizing tools like Tor and Freenet.

The many concerns of TikTok tie into the broader issue of data collection and privacy in an era where more and more information is accessible online. As consumers, we are entitled to transparency from corporations from where, how and with whom our data is collected and shared. Collecting data from customers is not unethical, however the approaches most companies are currently taking are.