Body image is a term widely used with a negative connotation. The Oxford Dictionary defines body image as “the subjective picture or mental image of one’s own body.” The key word here is “subjective.” While we all know that what we see in magazines is Photoshopped, it doesn’t seem to change the negative feelings about our bodies. And what we feel can influence and distort how we see ourselves and how we think others perceive us. For those already struggling with poor body image, social media can further exacerbate negative thoughts and feelings.

Of course, social media can be good for a lot of things such as launching your career, watching cool videos or simply keeping in touch with friends and family. Social media has changed the world around us as well as how we live in it. But with the good comes the bad. Platforms such as Instagram and Snapchat are built around selfies and glamorous pictures. While in the past, you’d find a specific idea of beauty in magazines, books and advertisements, now you can find it everywhere. Cosmo, Maxim and Vogue have been doing this for years — ‘displaying’ the most glamorous, gorgeous men and women. But it’s a different feeling when you see a picture of someone who is attractive, though still regular just like you and not a professional model.

Social media is a breeding ground for comparison. I see it all the time with my friends, I do it myself; looking at pictures of girls who fit that particular “thin but still curvy and tall but not lanky” ideal. It’s the ideal that western media has created and sold. For women and girls, only about five per cent possess what is characterized as “ideal.” There’s already so much social pressure to look a certain way, and being surrounded by that ideal body adds to the heap of problems people can have with their body image. The thing is, pictures can be altered, put through filters or even Photoshopped professionally. If the dreaded comparison isn’t enough, there’s also the fact that you never know what you’re comparing yourself to (is the image ‘natural’ or manipulated?). .

That’s the difference with social media versus magazines; social media is just there. You can put a magazine away or choose not to buy one, but whether you like it or not, social media is there and it’s a necessity. According to the Pew Research Center, 90 per cent of young adults, ages 18 to 29 used social media in 2015. The trend has only been increasing, so while you don’t have to be on social media, you’re surrounded by it. 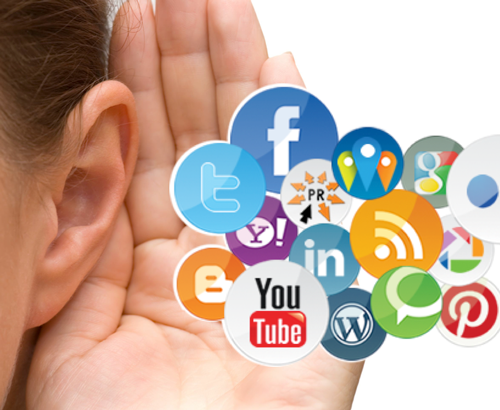 Social media is about having the prettiest, sexiest and coolest profile picture. It’s about the endless pursuit of the perfect feed and gaining the most likes. And it’s unhealthy, because it can become obsessive. Likes can then transform into some sort of validation. While the rush of getting hundreds or thousands of likes on your newest picture can feel good in the moment, it can reinforce the idea of needing to look a specific way — and that the only way to get likes, is if you look that way. Suddenly people begin to scrutinize every part of their body — as well as others — in comparison to that “ideal body.” Different people may feel different levels of pressure, from a harmless wanting to look “nice” to compulsive behaviours. And because body image is strongly linked to self-esteem, the more obsessive one gets, the further one falls. 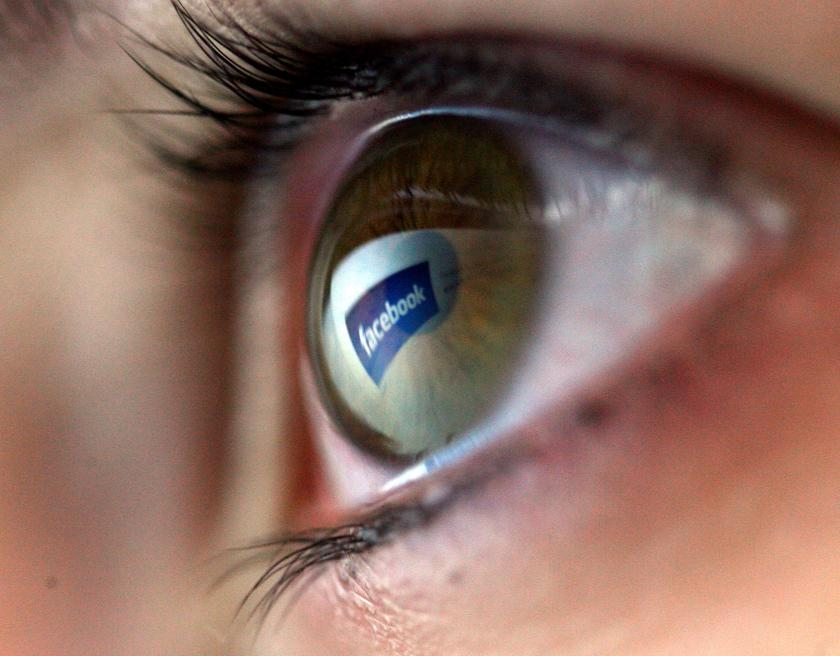 Comments And Their Repercussions

Comments can also have an impact on someone’s self-esteem. They can be an ugly, intemperate thing. One kind comment can make a person’s day, but a mean one can ruin multiple. It could be something as simple as making a rude, ignorant comment regarding someone’s weight. That can haunt someone for a long time. With the need to feel accepted, one comment has the ability to leave someone crying for hours. And because it’s over social media, the person posting the comment doesn’t see the reaction. People aren’t accountable, and others are basing their self-confidence, validation and self-worth on those people.

So how does someone stay grounded and body positive in the frenzy that is social media and body image?

It’s important to stay critical. What are you comparing yourself to? The fact is, everyone’s body is different. The “ideal body,” depending on what you see ideal, is subjective. Everyone has insecurities (okay, maybe not everyone, but everyone I’ve met) and it’s normal. And, although I’m sure you’ve heard it a million times before, love yourself. Sometimes it seems hard to, especially, when the media is telling you to look a certain way while social media constantly bombards you with perfect pictures. Question the “ideal body” and your perception of beauty. In the end, your body is here to take care of you and you are here to take care of your body — not judge it, hurt it or base your self-worth on it. Be nice to yourself and your body, because you were born with it.